3 reasons why the US is vulnerable to big disasters – CWEB.com

Home » 3 reasons why the US is vulnerable to big disasters – CWEB.com 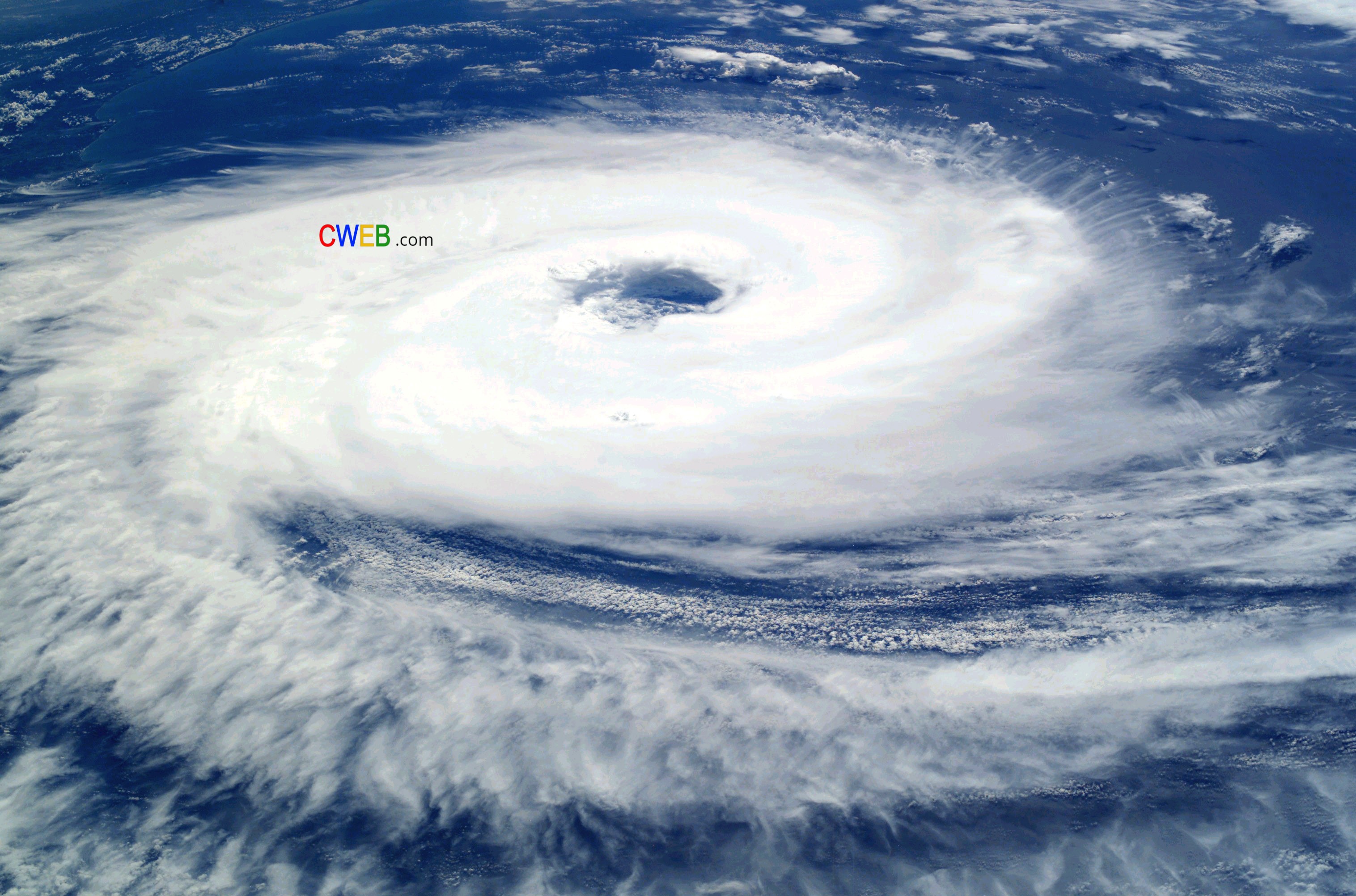 3 reasons why the US is vulnerable to big disasters – CWEB.com

During the 2017 disaster season, three severe hurricanes devastated large parts of the U.S.

The quick succession of major disasters made it obvious that such large-scale emergencies can be a strain, even in one of the world’s richest countries.

As a complex emergency researcher, I investigate why some countries can better withstand and respond to disasters. The factors are many and diverse, but three major ones stand out because they are within the grasp of the federal and local governments: where and how cities grow; how easily households can access critical services during disaster; and the reliability of the supply chains for critical goods.

For all three of these factors, the U.S. is heading in the wrong direction. In many ways, Americans are becoming more vulnerable by the day.

Large shares of the U.S. population live in the parts of the country most vulnerable to major disasters, mainly coastal areas prone to hurricane damage. Hurricanes Katrina, Sandy, Harvey and Irma all hit heavily populated coasts.

Seven of the 10 largest metropolitan areas in the U.S. are on or near the coast, accounting for more than 60 million people. In fact, the vast majority of counties with more than 500,000 inhabitants are concentrated on the coast.

More than 5 million Americans also live on islands like Puerto Rico and Hawaii, where a hurricane, volcanic eruption or tsunami can be devastating.

California has been spared landfall of a major tropical cyclone, but torrential rainfall still causes severe damage along the coast. On top of this, most of California’s coastal cities are adjacent to the San Andreas Fault, which caused the death of around 3,000 people in 1906. Geologists agree that another large earthquake is bound to occur.

Large concentrations of people pose problems, too. To support large populations in small spaces, cities need advanced large-scale infrastructure – not only to house people, but to deliver utilities like electricity and gas, as well as to tame water with dams, levies and spillways.

While such infrastructure is impressive, its occasional failure can have grave consequences. In several of the most severe American disasters, infrastructure collapse caused substantial damage. In New Orleans, the Lower Ninth Ward was violently flooded when levies collapsed. In the 1906 San Francisco earthquake disaster, gas mains ruptured, fueling a deadly fire that tore through the city for days.

The large cities on the coasts are consistently growing larger. The 10 largest metropolitan areas on the coast alone have grown by almost 5 million people since 2010, an increase of nearly 7 percent.

Experts project that by 2040, these 10 metropolitan areas will add a whopping 16.7 million more people, making the total population around 92.5 million people – most of whom will be particularly vulnerable to disaster.

In a disaster, people often need money to cover medical care, food, water and other crucial needs. In a frustrating catch-22, however, access to funds can be severely limited if power outages take out ATMs and credit card terminals. That was the case in Puerto Rico after Hurricane Maria.

A 2015 Federal Reserve survey found that even with access to bank accounts and ATMs, almost half of Americans would be unable to find US$400 for an emergency without borrowing or using a credit card.

Today, there’s almost three times the amount of U.S. currency in circulation as there was in 1997. But a large share of U.S. dollar bills are actually used abroad. U.S. dollars are the legal or de facto currency in many countries, as well as a preferred currency for savings around the world. Consequently, the amount of cash in circulation that is actually available to make transactions in disasters is relatively low.

The problem with access to cash to cover emergency expenses is especially acute for minority Americans. The same Federal Reserve survey showed that even for Americans with the same income, blacks and Hispanics are far less likely to have access to the $400 emergency funds than whites.

Blacks and Hispanics are also more likely to be poor than whites non-Hispanics, and poor families are far more susceptible to disasters.

Even if Americans do have the funds necessary to pay for critical goods, those goods may not be available during a disaster.

Without access to pharmaceuticals, medical equipment and fuels, many people would die. Many of these critical goods are exclusively produced overseas; in fact, the 30 most critical pharmaceuticals, such as insulin for Type 1 diabetes and heparin for blood thinning, are all produced in whole or in part abroad. Sometimes the goods are produced in a single geographic area or even by a single facility.

That makes the supply of these critical goods very vulnerable to natural disasters or other emergencies. If a global pandemic affects China or India as well as the U.S., there would be almost no way to source the critical goods necessary to save Americans infected by the disease.

At the same time that production of many critical goods are moving abroad, stockpiles and storage are exceptionally low for most goods. Goods often arrive at the consumer continuously, just in time for when they are needed. The rapidly growing international transportation industry can deliver quickly and reliably, leaving little reason for hospitals to spend on substantial storage of most goods.

Some U.S. hospitals receive critical pharmaceuticals as often as three times per day. On a regular day, it’s possible for an efficient system to keep emergency rooms stocked, but during a disaster – when workers are absent, transportation is slowed and production abroad is potentially knocked out – Americans are left incredibly vulnerable. There’s little margin for error, and that margin shrinks apace with the expansion of “just-in-time” systems.