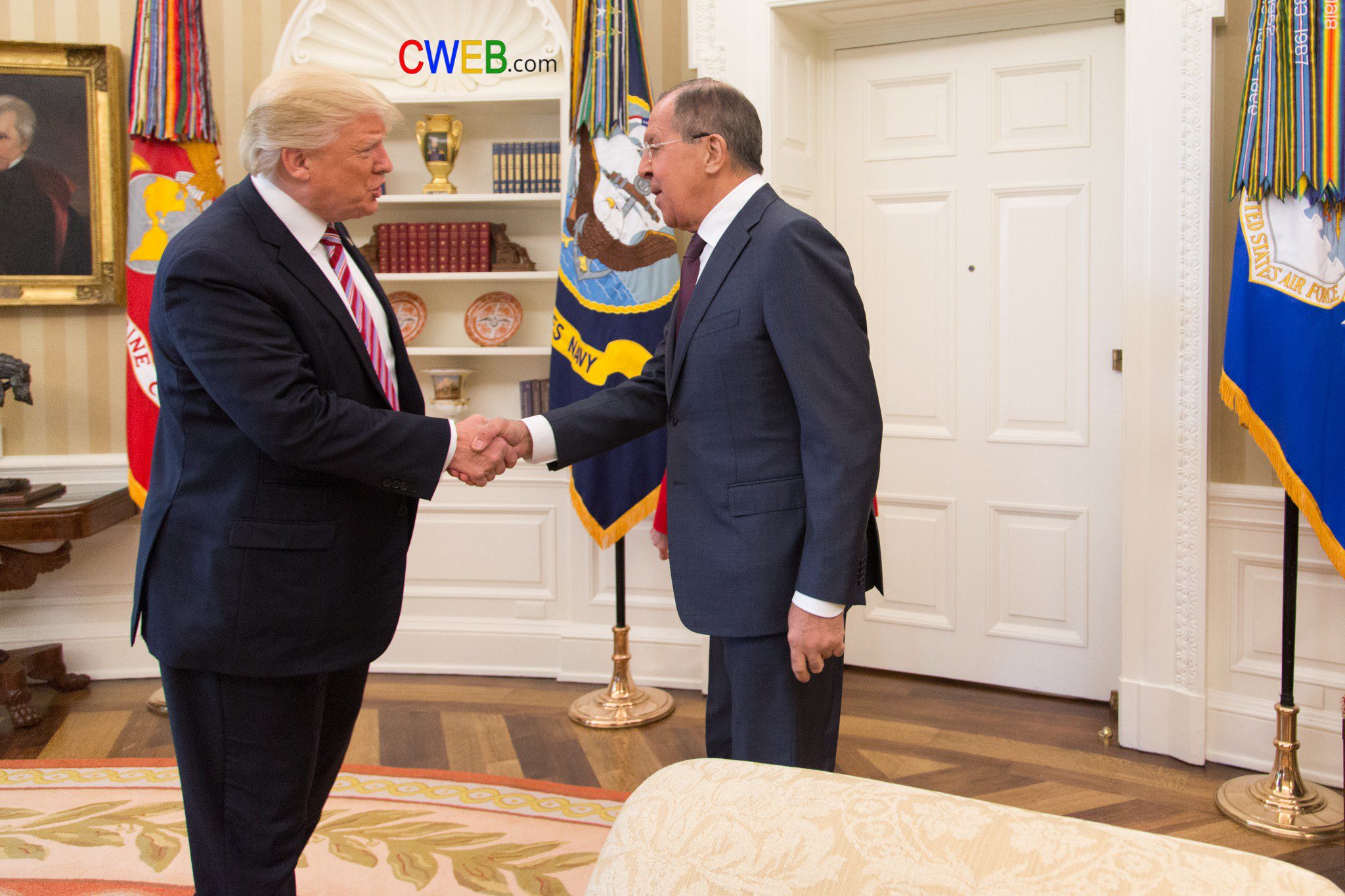 4 charts showing why putting tariffs on your friends is a bad idea – CWEB.com

Europeans, Canadians and Mexicans buy more American goods and services than anyone else in the world. So why would the Trump administration be willing to start a trade war with the United States’ most important trading partners – as well as some of its oldest allies?

The current dispute started back in March, when the White House proposed tariffs on all imports of steel and aluminum on national security grounds. That led to threats of retaliation. The administration granted temporary exemptions to several key allies, including Canada, Mexico and the European Union. As of May 31, they’ve all expired, and the U.S. government decided not to renew them.

Now the EU, Mexico and Canada are beginning to make good on those threats.

Canadian Prime Minister Justin Trudeau called the tariffs “totally unacceptable” and “an affront” to Canadian soldiers who have served alongside Americans in numerous conflicts.

As an economist who studies international trade, I thought it’d be instructive to explore the trade relationships the U.S. has with each partner to show just how important they are – and what would be the consequences of a full-blown trade war.

A tariff is basically a tax on imports that raises the price of foreign company’s products for American consumers, putting imports at a disadvantage to domestic producers.

To see why these three U.S. allies are so upset, one need only look at the biggest suppliers of U.S. metals. Canada dominates, supplying more than a quarter of all U.S. steel, aluminum and iron imports in 2016. More importantly, steel exports to the U.S. make up more than half of total Canadian production.

The EU came second at 14 percent, while Mexico ranked fifth with 5.4 percent of U.S. imports. Steel exports to the U.S. also make up more than half of Mexican production.

The EU is the single biggest market for exported U.S. goods, buying US$270 billion of American products in 2016, followed closely by Canada and Mexico. By comparison, China buys just $116 billion.

On the flip side, Americans purchase more from those countries than they sell, creating bilateral trade deficits that the president hates – even as most economists say they don’t matter. The U.S. imports $417 billion in goods from the EU, $294 billion from Mexico and $278 billion from Canada.

When the steel tariffs were first proposed in March, the EU, Canada and Mexico all reacted by threatening to retaliate with their own sanctions against some of these products.

So far, only Canada and Mexico have done so. Canada announced dollar-for-dollar tariffs on steel and aluminum, as well as sanctions of 15 percent to 25 percent on whiskey, orange juice and other food products. Mexico also slapped tariffs on U.S. steel, as well as various farm products, including pork, cheese, apples, whiskey, cranberries, grapes and canned goods.

While tariffs on these products won’t have much of an impact on the overall U.S. economy, they could be especially painful for particular industries or regions. For example, Mexico is the second-largest consumer of U.S. pig meat, making the industry vulnerable to Mexican tariffs.

And tariffs like those on Kentucky bourbon and motorcycles seem intended to hit key members of Congress where they live – namely, Senate Majority Leader Mitch McConnell of Kentucky and Speaker of the House Paul Ryan of Wisconsin, the home of Harley-Davidson.

Disruption to U.S.–Canada trade could also affect cross-border supply chains that have grown during the NAFTA era. The automotive industry is particularly vulnerable in this regard.

Although the EU hasn’t pulled the trigger on its own tariffs – yet – it recently opened a case at the World Trade Organization, arguing Trump’s tariffs can’t be justified on national security grounds and are no more than “pure protectionism.” A negative judgment at the WTO could result in the U.S. having to compensate aggrieved foreign producers or face broader retaliatory measures.

While the purpose of Trump’s tariffs is to shift U.S. steel consumption away from foreign producers and towards domestic producers, Americans will share some of the pain as well.

For example, if automakers have to pay more for the steel used in cars, you’ll see that effect when you visit your local dealer. One estimate put it at an additional $175 per vehicle.

And higher prices for things that require steel or aluminum like cars, planes, construction and appliances can slow the rest of the economy. When President Bush tried a similar tariff in 2001, it was estimated that it cost American consumers $400,000 for each domestic steel job saved.

The reaction of the EU, Canada and Mexico raises the possibility the U.S. is facing down a full-blown trade war – even as it does the same with China. Whether tensions can be turned down before serious harm is done remains to be seen.