Minnesota police are investigating reports of gunfire and a possible bombs that left several people wounded at the Allina Clinic in Buffalo, about 40 miles northwest of Minneapolis, on Tuesday morning.

The male suspect Gregory Paul Ulrich reportedly admitted to having four bombs that had all detonated and authorities were investigating if there was another device in the man’s briefcase.

‘The male is saying that he had four homemade explosive devices. They all went off,’ a voice says over the audio, adding that there could be another device inside the suspect’s briefcase that had not gone off yet.

“It’s a history that spans several years and there certainly is a history of him being unhappy with the health care that he received,” Budke said.

Wright County Sheriff Sean Deringer said that Gregory Ulrich is “no stranger to law enforcement” and has been involved in multiple calls for service.

“There is no information at this time that leads us to believe that there is any nexus with domestic terrorism,” Budke added. “We are very familiar with the suspect.”

Law enforcement is asking people to stay away from the multiple scenes as investigators and law enforcement personnel from multiple agencies continue to collect evidence and work on the case. 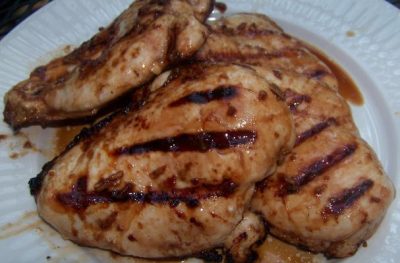