9 essential reads on the Supreme Court and gerrymandering

Home » 9 essential reads on the Supreme Court and gerrymandering 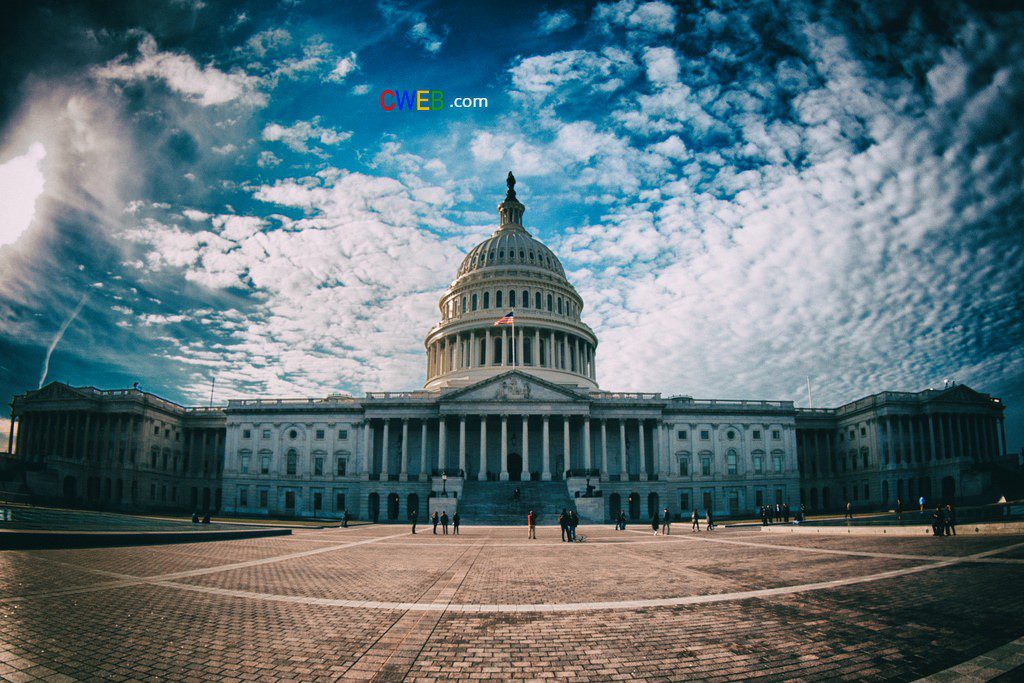 9 essential reads on the Supreme Court and gerrymandering – CWEB.com

On June 18, the U.S. Supreme Court kicked a closely watched case on gerrymandering back to the lower court.

Gerrymandering – where states are carved up into oddly shaped electoral districts favoring one political party over another – has ignited debates in a number of states, including North Carolina, Pennsylvania and Maryland.

Many observers had hoped that the decision on Gill v. Whitford would provide some clarity on whether this controversial practice is constitutional. To better understand what the fight’s all about, we turned to articles in our archive.

Gerrymandering is far from a new problem, explains Michel Balinski at École Polytechnique – Université Paris-Saclay, nor will this be the first time that the Supreme Court has considered it: “Practiced as a political art form for some two centuries, gerrymandering is now an exact science. Computer programs using vast data banks describing sociological, ethnic, economic, religious and political characteristics of the electorate determine districts – often of incredibly weird contours – that favor the party that drew the maps.”

For an example of those weird contours, take a look at Ohio’s 9th District, nicknamed “the snake on the lake” for the way it stretches from Toledo to Cleveland.

“The representation of communities is made a mockery by maps that either splinter cities and counties or overwhelm them with voters ‘tacked’ into the district from distant rural areas,” writes Richard Gunther at The Ohio State University.

What’s the fight about?

The fight against gerrymandering was likely to rage on no matter what the judges in Gill v. Whitford decided, explains Jonathan Entin at Case Western Reserve University.

“The Constitution doesn’t say anything explicit about gerrymandering of any kind,” he says. “The basic argument against it says that partisan gerrymandering is inconsistent with basic concepts of self-government.”

Americans often seem proud of their democracy, notes Pippa Norris at Harvard University, but experts rank U.S. elections among the worst in all Western democracies. According to one analysis, the U.S. scores only 62 on a 100-point assessment of election integrity.

There are many issues with our electoral process – including problems with campaign finance and voter registration – but gerrymandering stands out as the worst, writes Norris. “[A] large part of the blame can be laid at the door of the degree of decentralization and partisanship in American electoral administration. Key decisions about the rules of the game are left to local and state officials with a major stake in the outcome.”

What can be done?

Federal law dictates that congressional districts “distribute population evenly, be connected and be ‘compact,’” explains Kevin Knudson at the University of Florida.

Scholars have proposed a handful of ideas of how to redraw congressional districts more fairly. States might consider changing how votes are tabulated or appointing an independent commission to redraw the lines. Or, they could turn to new mathematical techniques and run simulations in search of the best map.

A group of mathematicians based at Tufts University is exploring ways to reinvent gerrymandering. “The authorities who control the lines – usually state legislatures, but sometimes nonpartisan commissions or judges – are practicing political geometry, whether they think of it that way or not,” write Moon Duchin and Peter Levine, who head up the project. “They’re carving up the population into pieces, and the shapes of those pieces matter.”

And it’s not as simple as separating the normal shapes from the weird-looking ones. A mathematical proof from Dustin G. Mixon at The Ohio State University suggests that voting districts sometimes need to be bizarrely shaped in order to be fair.

Gerrymandering is often discussed in the realm of politics. But Derek W. Black at the University of South Carolina explores a case in Alabama where school districts have been redrawn to create racially segregated schools. He notes that this seems to be an unfortunate pattern across the country: “In many areas, this racial isolation has occurred gradually over time, and is often written off as the result of demographic shifts and private preferences that are beyond a school district’s control.”

This is an updated version of a story that was originally published on June 25, 2017.