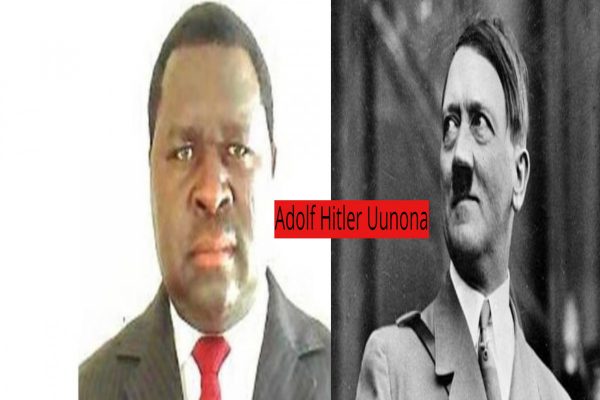 Current news coming in from Namibia says that Adolf Hitler has won a landslide victory over his closest rival in a democratic election.

Adolf Hitler Uunona stood on a ticket of the ruling SWAPO Party in Namibia. He won 1,196 votes compared to 213 votes won by his opponent. He secured a seat at a governing council of the Oshana region. His constituency, the Ompundja constituency, has less that 5000 residents and has been a SWAPO stronghold from a long time.

Uunona told the German tabloid Bild that he harbors no ambition for world domination, unlike his erstwhile namesake. He said that he wasn’t even interested in conquering Oshana.

“My father named me after this man. He probably didn’t understand what Adolf Hitler stood for,” he explained. He said that he usually went by the name Adolf Uunona. He also said that it was probably too late for him to change his name.

Between 1884 and 1919 Namibia was a German colony. After Germany lost to the allies in World War I, it was occupied by the British who handed it over to apartheid South Africa. It gained independence in 1990 through the pro-independence political movement by the SWAPO Party. However, German influences remain as evinced by Uunona’s name. 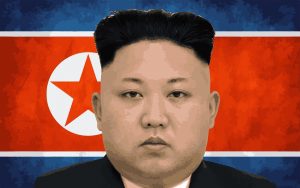 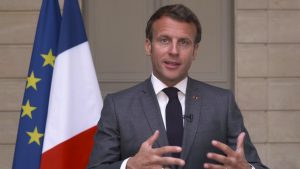 French President Emmanuel Macron said that he condemned violence both by and against police. He was reacting to video images that show French police officers beating a black man. He said that the video images “shame... Continue reading Video of French Police Beat Black Man: Macron Says Images “Shame Us”