Advertisers tell NBC they are pulling away from Megyn Kelly’s controversial interview with Alex Jones. Cweb.com 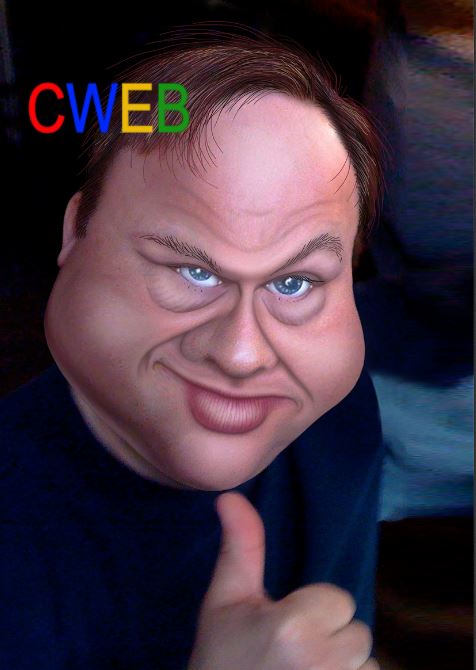 Advertisers have told NBC they are pulling away from Megyn Kelly’s forthcoming interview with Alex Jones airing this Sunday, June 18th, 2017.

Chairman of NBC Andy Lack realizes the segment is controversial, “But we will still continue to air controversial segments”.  Lack did state to CNN that even though they have pulled out from Megyn Kelly’s interview with Alex Jones set to air this Sunday, June 18th, 2017 at 10 PM, the advertisers will return.”60 Minutes” on CBS had double the viewers on its repeat segment against “Sunday Night with Megyn Kelly,”

JP Morgan Chase is one of the advertisers that have pulled their advertising. The Group Sandy Hook Promise, founded by parents to prevent gun deaths has also canceled their ads.

Alex Jones is a conspiracy theorist, who believes that the Sandy Hook shooting massacre incident that occurred on September 11th was an inside job.  NBC wanted to cancel the interview, but Kelly states that while she disagrees with Alex Jones, she felt it was an important interview.