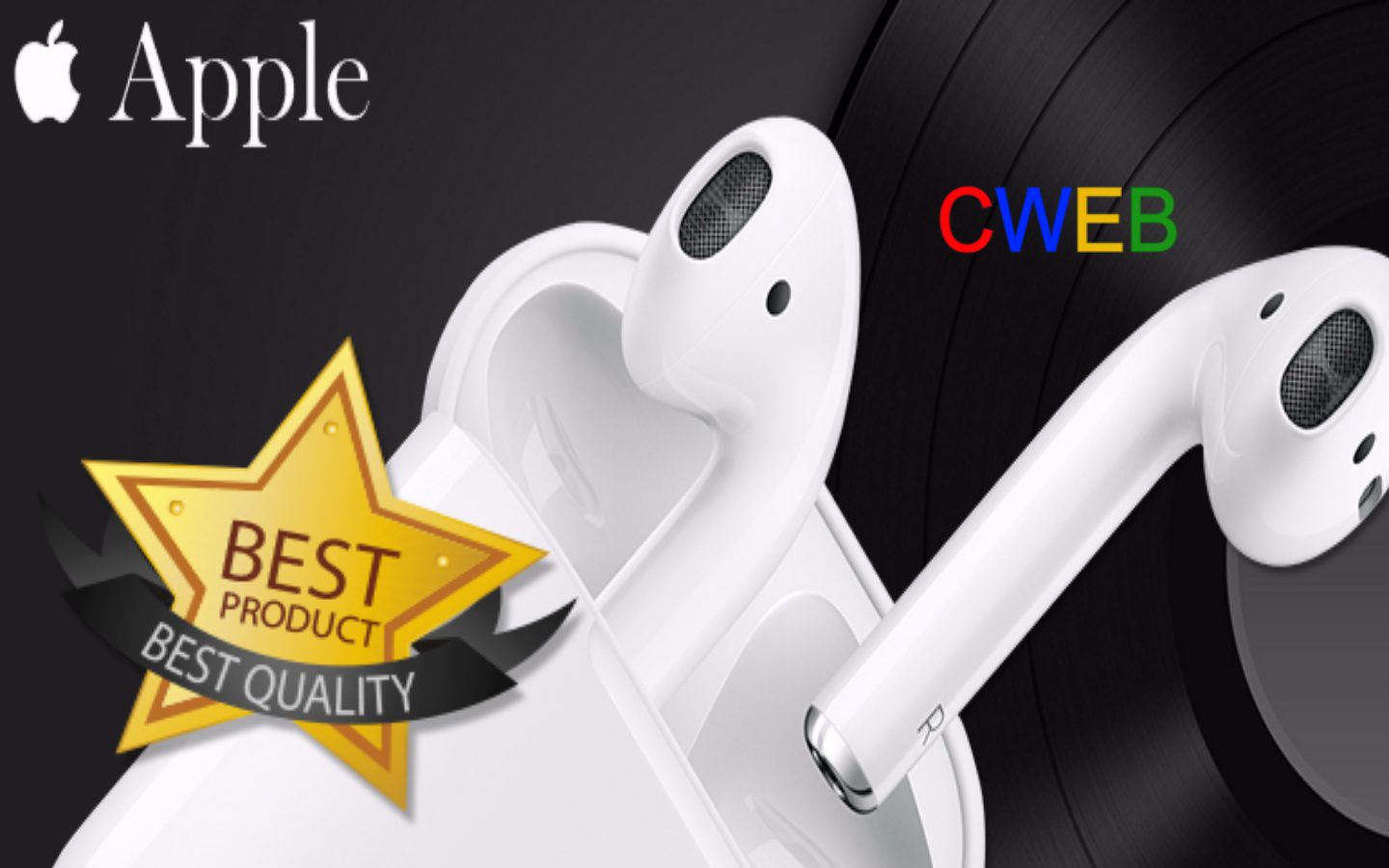 Apple’s futuristic, wire-free earbuds, AirPods, haven’t been on the market for long, but people seem to really like them, according to a survey conducted by analyst Ben Bajarin and Experian.