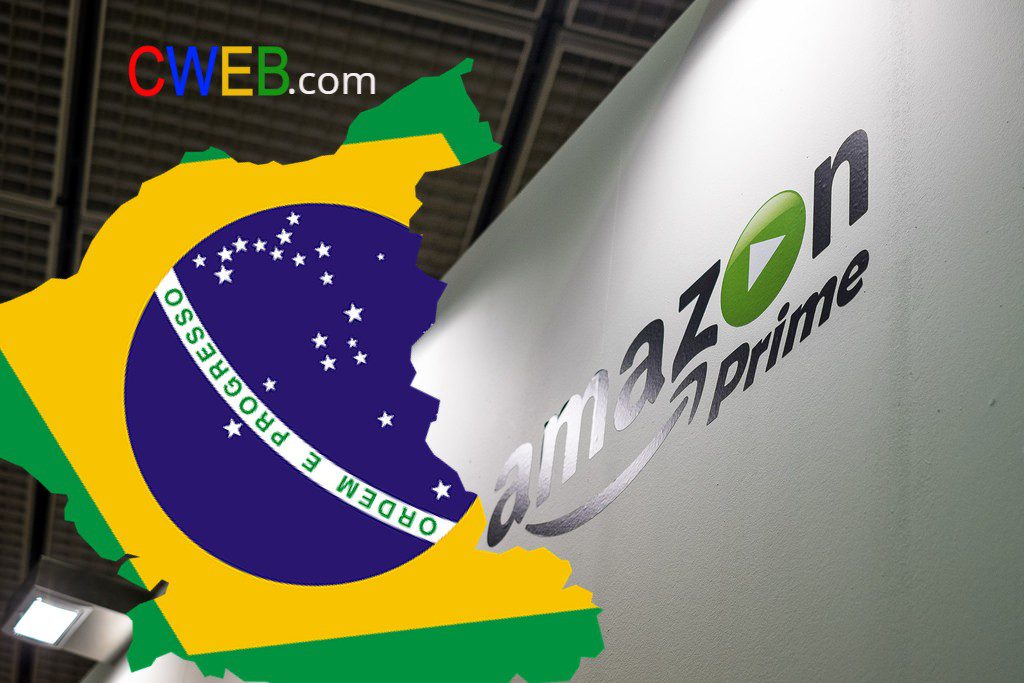 Amazon.com (NASDAQ:AMZN) has met with Brazilian manufacturers to talk about plans to stock and sell products from electronics to perfume directly in country, a major move from serving only as a third-party marketplace, Reuters reports.

The retail powerhouse would use its own transportation and call centers there to run the operation, according to the report, and store goods at facilities in Greater Sao Paulo.

Wal-Mart (NYSE:WMT) continues to struggle compare to Amazon which is growing and expanding on daily bases.

More perks? The company recently announced that shoppers who pay with their Amazon Prime Visa card would start getting 5% back at Whole Foods.

Regardless of higher rates, Amazon is well positioned to weather out any mid-cycle fluctuations.

Sears (NASDAQ:SHLD) which trades around $3 with a huge upside coming soon after ER

Groupon (NASDAQ:GRPN) which trades around $5 with a huge upside

Walmart (NYSE:WMT) which trades around $88

Etsy (NASDAQ:ETSY) which trades around $25

Gap (NYSE:GPS) which trades around $34

BABA (NYSE:BABA) which trades around $180

CWEB Analyst’s have initiated a Buy Rating for Costco (NASDAQ:AMZN) and a Price Target of $2200 within 12 months.