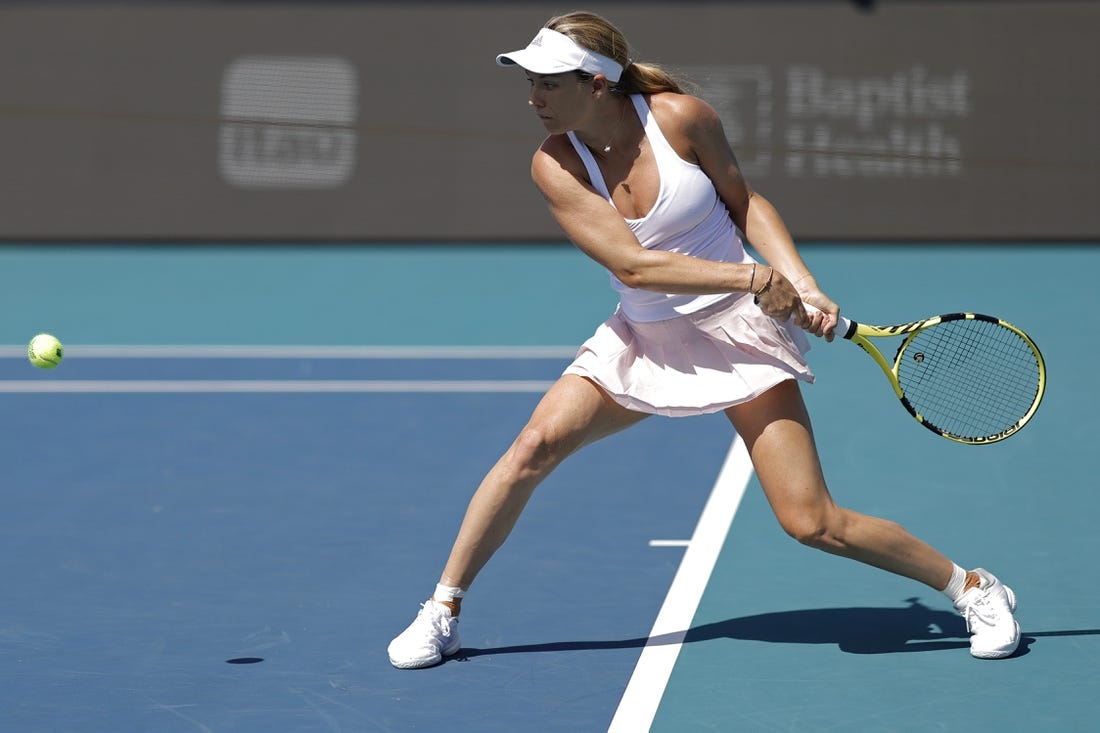 World No. 8 Danielle Collins will be back on the court for the first time in more than four weeks when she competes in the Mutua Madrid Open in Spain, which begins Thursday.

Collins, who has recovered from a neck injury, is the sixth seed in the draw released Tuesday. She will face Puerto Rico wild card Monica Puig in her first-round match.

Collins, the highest-ranked American, last played on March 29 in the Miami Open when she aggravated the neck injury during a quarterfinal loss to Naomi Osaka of Japan.

Collins made a big splash earlier this year when she reached the Australian Open final before losing to now-retired Australian Ash Barty.

Poland’s Iga Swiatek, who has won four straight tournaments and 23 consecutive matches, is the No. 1 seed in Madrid. Spain’s Paula Badosa is No. 2.