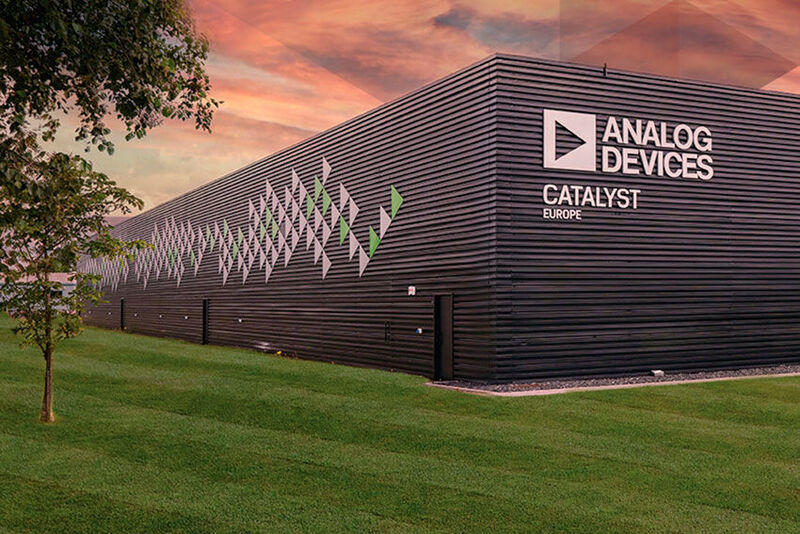 Deutsche Bank provided its outlook on Analog Devices, Inc. (NASDAQ:ADI) ahead of the upcoming Q4 results announcement.
Following tepid outlooks from broad-based semi peers in Q3 earnings season, the analysts believe the bar has been somewhat lowered for the company heading into its Q4 report.
Given that Analog Devices was the first broad-based semi-co to flag an increase in cancellations on its August earnings call, the analysts expect investors to be hyper-focused on whether that behavior pulled in throughout the quarter.
While the company will likely not be immune to this weakness (especially should the weakness spread outside of Consumer/IoT), the analysts see a relatively lower risk to its near-term outlook.