On Tuesday, an American analyst said that Kim Jong Un, North Korean Leader and his family were given a Chinese experimental vaccine for coronavirus.

North Korea had reported zero coronavirus infections. Experts are skeptical about this claim as the country borders China, the original source of the outbreak and there is a lot of trade sanctioned and unsanctioned between the two countries.

The Kim’s were vaccinated “within the last two to three weeks thanks to a vaccine candidate supplied by the Chinese government,” Harry Kazianis, a North Korea expert at the Center for the National Interest think tank in Washington, wrote in an article for the online outlet 19FortyFive.

He added that it was unclear which Chinese company had provided its COVID-19 vaccine candidate or if the vaccine was proven to be safe.

Citing US medical scientist Peter Hotez, he said that at least three Chinese companies: Sinophram Group, Sinovac Biotech Ltd and CanSinoBio, were developing a coronavirus vaccine. Although none of them have launched Phase 3 clinical trials, Sinophram has said that nearly one million Chinese have used its vaccine candidate.

The vaccination news comes shortly after the North Korean leader is said to have tightened border security to defend the Hermit Kingdom against COVID-19 and had asked its diplomats and ambassadors to show restraint and not to comment against America. 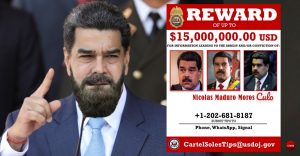 The six US oil officials of CITGO who were arrested for corruption charges when they had traveled to Venezuela in 2017 have been found guilty. A person familiar with the case has said so. The source also said that their... Continue reading CITGO-6 Found Guilty: Sentenced In Venezuela. Maduro Flying to the Middle East. 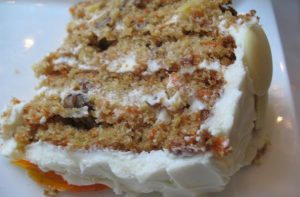