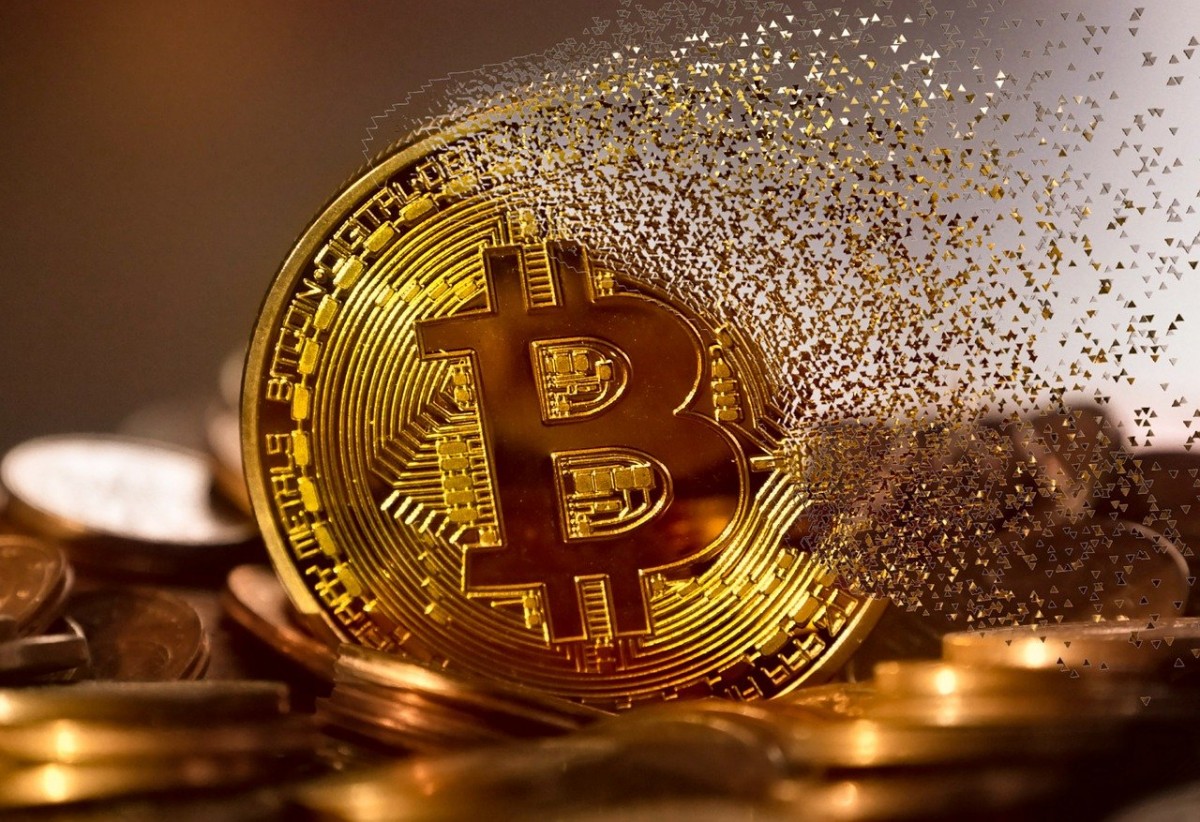 The past week crypto currency Bitcoin has crossed the $50,000 mark. This rally got a boost in interest if not investments, when Anthony Pompliano, who is the co-founder and partner at Morgan Creek Digital Assets said that it could reach $500,000 by the end of the decade.  He also said that it could eventually reach $1million per coin but refused to give a time frame for it.

Another strategist from JP Morgan believes that the crypto currency could be a risk investment. He says that retail investments will decrease as the economy  opens up. The pandemic and stay home orders have contributed to interest in retail investments among other factors. Two major companies, Jack Dorsey’s Square and Elon Musk’s Tesla spent huge amounts to purchase Bitcoin. Dorsey has been a longtime supporter, but Musk had recently purchased the coin.

There is no central authority or central bank that controls Bitcoin. Its network consists of miners who are responsible for processing Bitcoin transactions. They require special computers, and the network cannot be controlled by a single entity.

Pompliano is one of the strongest supporters of the coin and calls it the global reserve currency of the internet generation. It is also scarce to mine as there is a cap of 21 million coins. The decentralized nature of mining has made it more difficult to mine according to specialists. JP Morgan’s global market strategist Nikolas Panigirtzoglou told CNBC’s “Beyond the Valley” that bitcoin had begun competing with gold. He also called it a type of “digital gold.”

The strategist also spoke of the differences between gold and Bitcoin. Although gold was a volatile markets, the crypto currency had a fivefold higher rate of volatility. Gold was a recognized asset worldwide. Bitcoin had been adopted by some huge market tycoons and companies but also has its fair share of detractors among the same group.