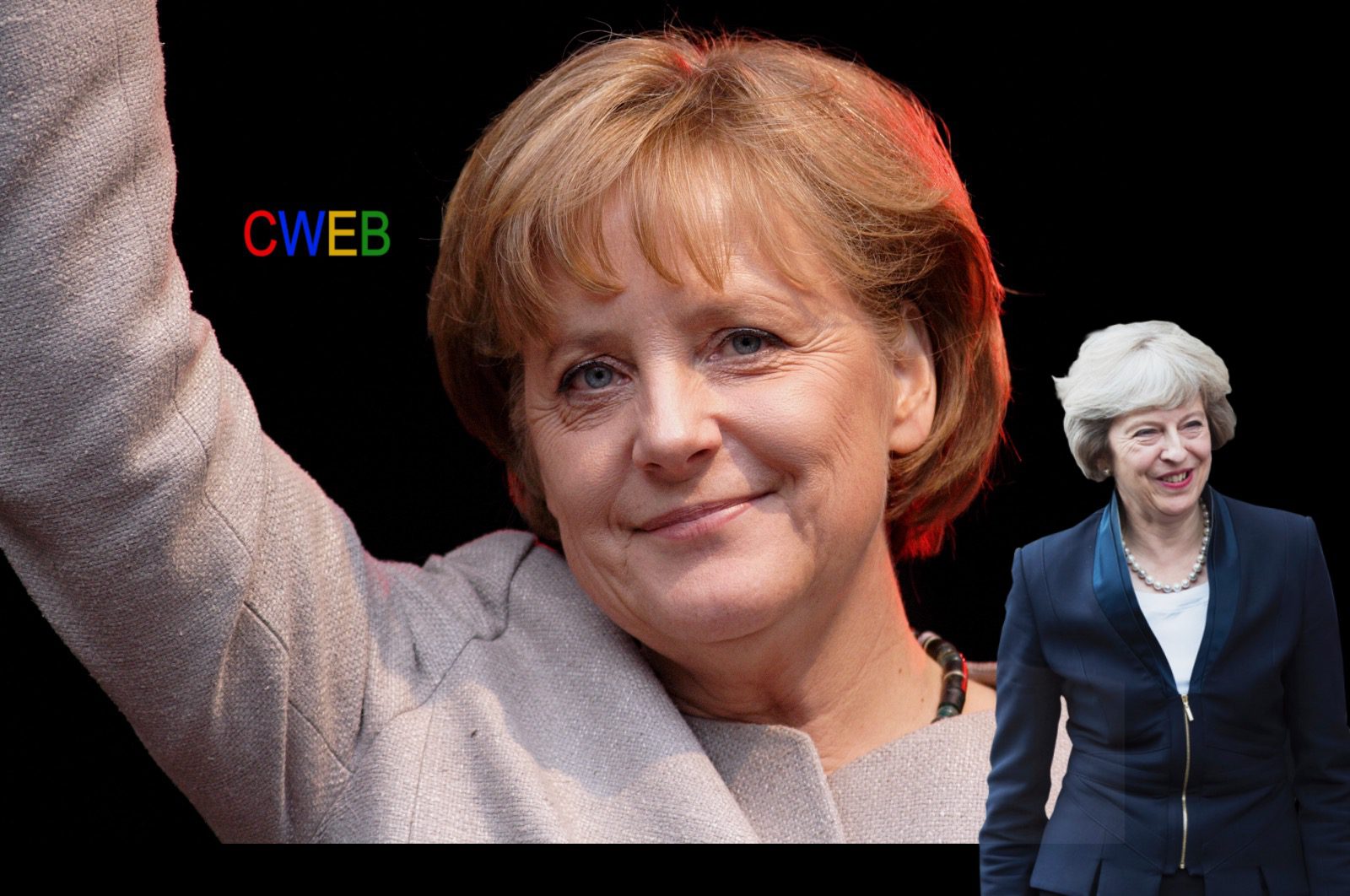 Angela Merkel has dealt an instant rejection to Theresa May’s plan for Brexit by rejecting the her plan for trade talks to take place at the same time as Article 50 secession end. Britain remains a key ally for the European Union and NATO, a spokeswoman for German Chancellor Angela Merkel said Wednesday, as London formally launched the process to quit the bloc.