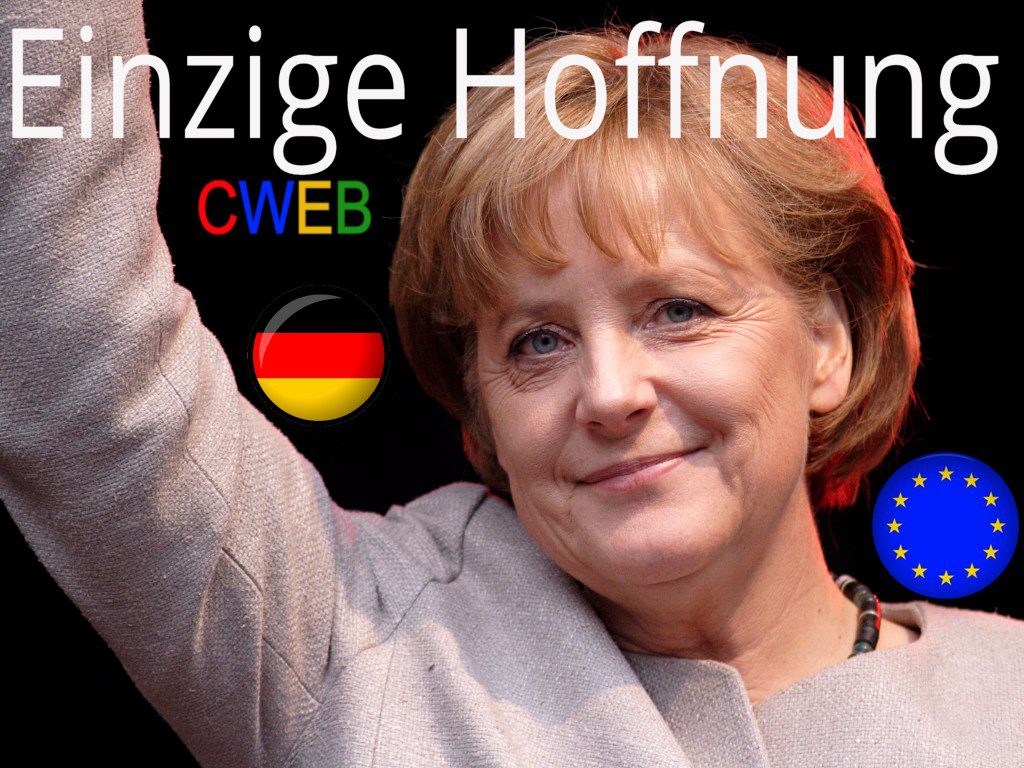 What people think Merkel is taking a very sensible position. On matters that weigh heavily on one’s conscience, it is wiser to give a free vote to legislators than bulldoze change with three line whips. Legislators should be free to vote according to their conscience and not have their hands tied by considerations of political expediency.

Speaking at an event organised by the magazine Brigitte, the German chancellor said she felt aggrieved that debate was mainly carried out along party lines and that she hoped it would be “headed towards a conscience vote”.

It is widely believed the Bundestag would legalise gay marriage in a free vote on the issue.

Germany is one of a few western countries where same-sex marriage is still not legal.