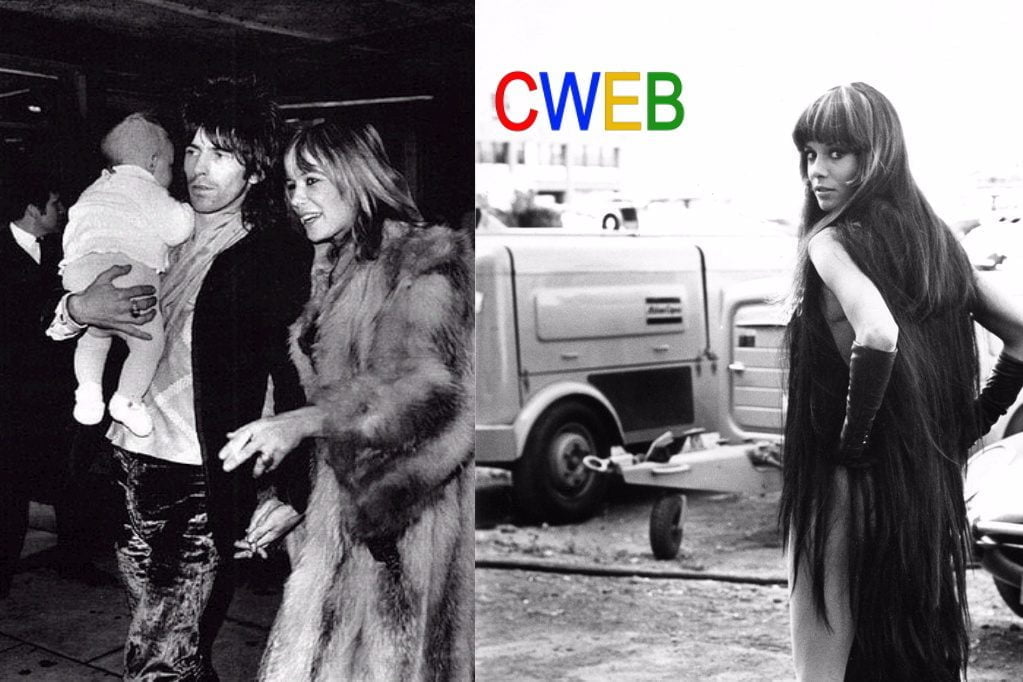 The real surprise behind Anita Pallenberg’s death is that she was able to live up to 73 when so many of her contemporaries such as former lover Brian Jones didn’t even make it to 30 considering the abuse she had put her body through.

Born in 1944 in Italy, Anita Pallenberg was sent to a German boarding school because her father wanted her to speak German. Expelled at 16, she eventually came to New York and hung out with Andy Warhol.
In 1965, while working as a model, Pallenberg and a friend snuck backstage before a Stones concert in Munich, and that led to a romance with guitarist Brian Jones. She then left the Stones co-founder for Richards, and they would have a tumultuous relationship before splitting up in 1980.
“I like a high-spirited woman. And with Anita, you knew you were taking on a valkyrie – she who decides who dies in battle,” Richards wrote in Life, his 2010 autobiography.
Pallenberg said that she started using heroin while she was filming Performance, and Richards wrote about his drug-induced “descent into hell” with the actress in his book.