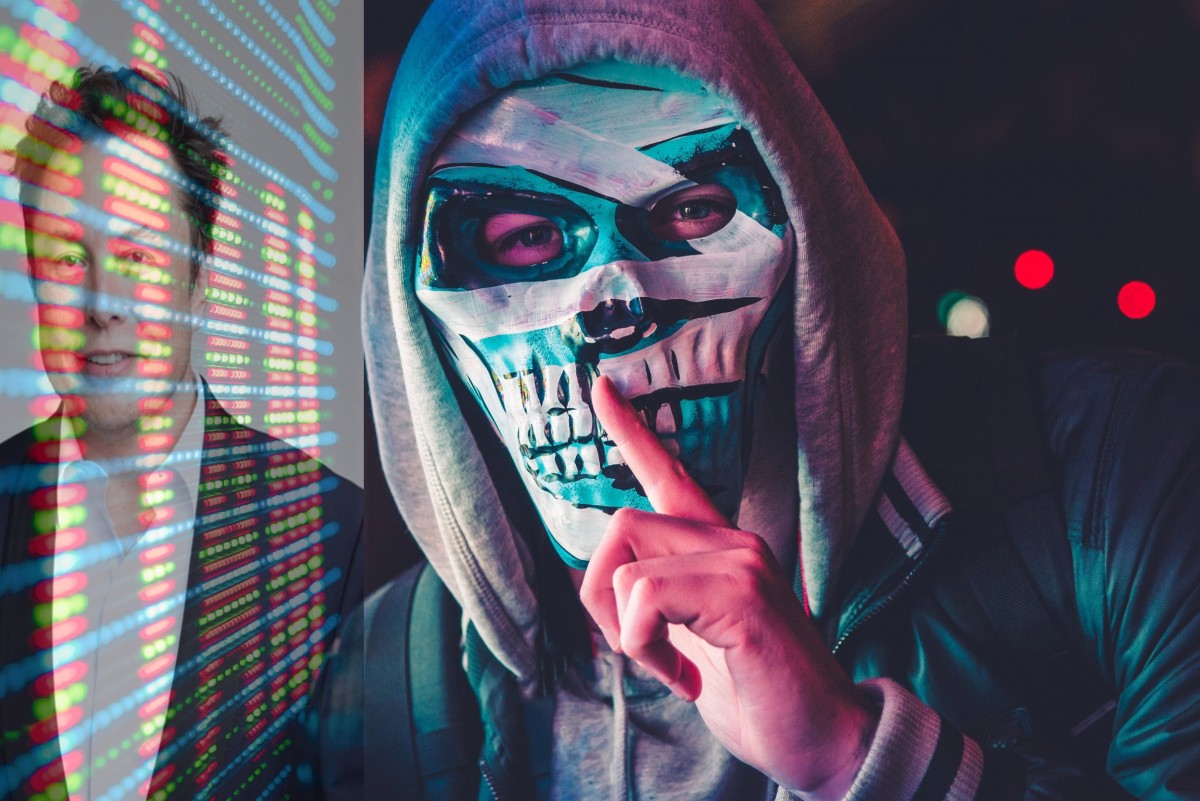 Anonymous, a group of hackers from all over the world, left a warning for Elon Musk saying that he should “expect us.” The group is both reviled by governments and corporates as well as well admired by those who see the “justice” served by some of their hacks, as they expose secrets which people all over the world would love to keep hidden forever. This group has managed to maintain its secrecy from the governments who have tried to catch them.

Some of the governments, quasi government organizations who have suffered or have been exposed for their role in international incidents include but not limited to those from Israel, US, Uganda, The Interpol and the Church of Scientology.  Some of the private organizations who have been hacked include PayPal, Sony, Visa and MasterCard. They have also targeted politicians.

Now, the founder of Tesla and SpaceX is in their crosshairs. On Saturday, the group criticized Musk for his “public temper tantrums.” They also give notice to him for his “sh*tposting on multimedia.” They call him out for his posts that rocked the “cryptocurrency market.”

Musk did not reply to the Anonymous tweet. However, within half an hour of the post he tweeted saying, “Don’t kill what you hate. Save what you love.”

Anonymous also tweeted that Elon Musk had made his fortune through government subsidies rather than selling cars as Tesla’s income comes from these subsidies. They also said that he is not the founder of Tesla as he purchased the company from “two people much more intelligent. As of now, the hacktivists have posted this information using an image of a Guy Fawkes mask, which is the calling card of Anonymous.