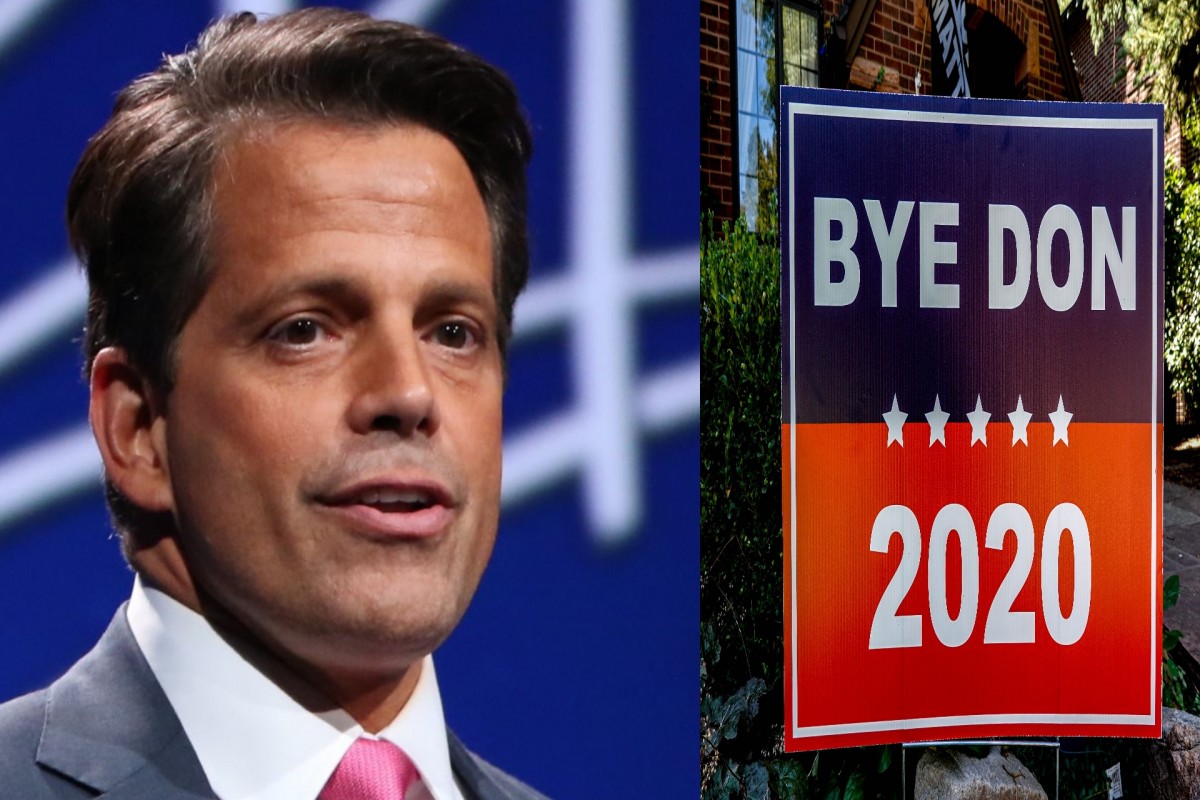 On Monday, Anthony Scaramucci, Republican and former White House communications director and one of the smartest Wall Street Investor’s appeared on Anderson Cooper 360. The main topic of discussion was the development of a new Republican Party. This would be different from the one headed by Donald Trump and his loyalists.

Scaramucci said that a high 63% of the surveyed Republicans said that they wanted a new party. He thought that there was a large group of people in the GOP who were organizing and debating whether or not to have a separate faction within the current party or to literally spin out of the party.

He added that the spin off group could have a fall convention for a new party as a precursor to the congressional midterms. After that they could begin the process of slating candidates to run for the elections in 2022.

Although prominent Republicans including Ted Cruz and Lindsey Graham were loyal to Trump and supported him and his rhetoric, Scaramucci, who considers himself to be a lifelong Republican, believed that there was a need for traditional Republicans.

Thanks again for having me on. https://t.co/vamgta44DV

He said that there was an option to go along with the radical fringe who endorsed Trumpism and whose actions indicated that they wanted to destroy democracy. The other option according to him was to set up something new with people who had center-right values and who loved the country.

The rifts in the GOP have been apparent from a while. Many Republicans do not want to disturb the status quo. Some of those who have spoken up, like Liz Cheney, have been censured. The Capitol riot has been a blot on the image of the country and the party leader. Yet, most members refused to convict Trump. The midterms may well be another defining moment for the GOP. 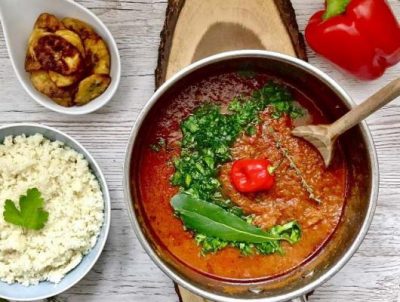