On Monday, tech giant Apple Inc. became the first company in the world to reach a market cap of $3 trillion. As the shares traded above 3 percent, the company reached this symbolic milestone. The shares were at $182.86 when it reached the three trillion dollar market cap. The share value fell and its market cap also fell to about $2.99 trillion, later in the day.

Apple has tripled its value in less than four years. In August 2018, the tech company was worth $1 trillion. In August 2020, it reached 2 trillion and on January 3, 2022, it briefly reached the three trillion milestone. 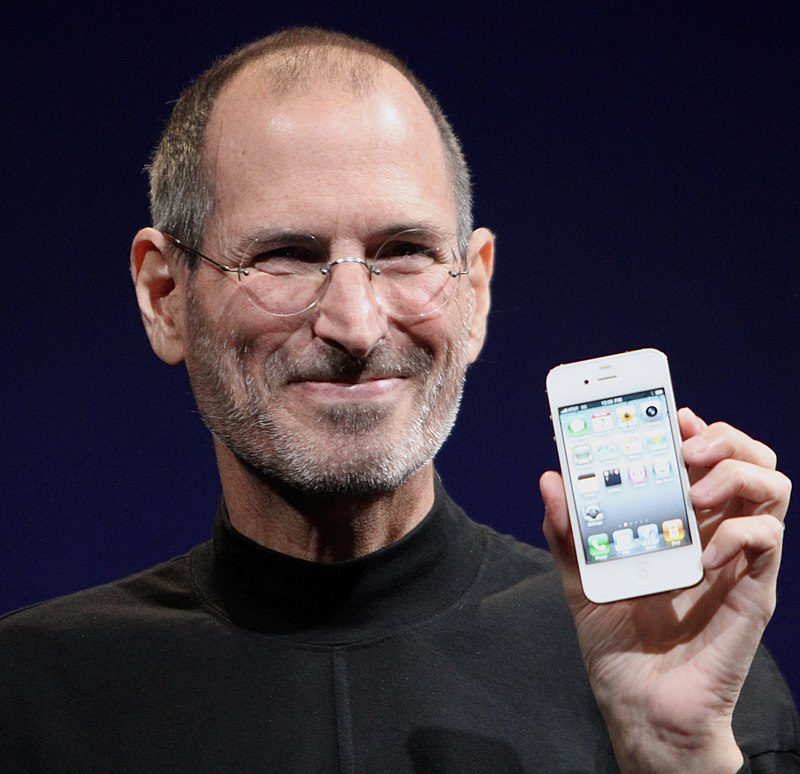 This high evaluation of the tech company reflects investor confidence in Apple. According to a report in CNBC, S&P Global Market Intelligence calls Apple the “poster child” for repurchasing shares. The company has spent over $467 billion in the past decade to buy back its shares. The company remains the biggest buyer of its own shares.

Apple’s fiscal year ended in September 2021. The tech company had used $85.5 billion to buy back its shares. It disbursed $14.5 billion on dividends. It started paying quarterly dividends as well as buying back its shares in March 12.

The iPhone maker’s strategy of buying back its own shares has increased its stock value as the number of shares available in the open market gets reduced. This leads to the company returning the money to its investors. Reduced share counts also lead to an increase in earnings per share (EPS). Many value based investors use EPS to evaluate a stock.