Iconic yesteryear actress Audrey Hepburn will be portrayed in yet another biopic, this time by Apple. The news was first reported by Puck. Rooney Mara will play Audrey Hepburn, Luca Guadagnino will direct the project and Michael Mitnick will write the script, according to a report in Variety. The plot details are secret as of now.

Audrey Hepburn was an iconic British actor. She is well known for her excellent performances in all time classics including the following:

Hepburn has also collected awards from the major guilds and has got the Oscar, the Emmy, the Tony and the Grammy award. She got a Grammy award posthumously.

She was also a fashion icon and was said to be the muse of Hubert de Givenchy, who was a famous French designer, whose fashion house still clothes personalities and celebrities, to date.

She retired from acting in the eighties. Hepburn also worked with the UNICEF as a global ambassador . The humanitarian put in much effort to help children in Asia and Africa. In 1992, she was bestowed with the Presidential Medal of Freedom. She was also awarded the AMPAS’ Jean Hersholt Humanitarian Award in 1993. In 1993, she passed away in Switzerland, from a rare form of cancer, at the age of 63. 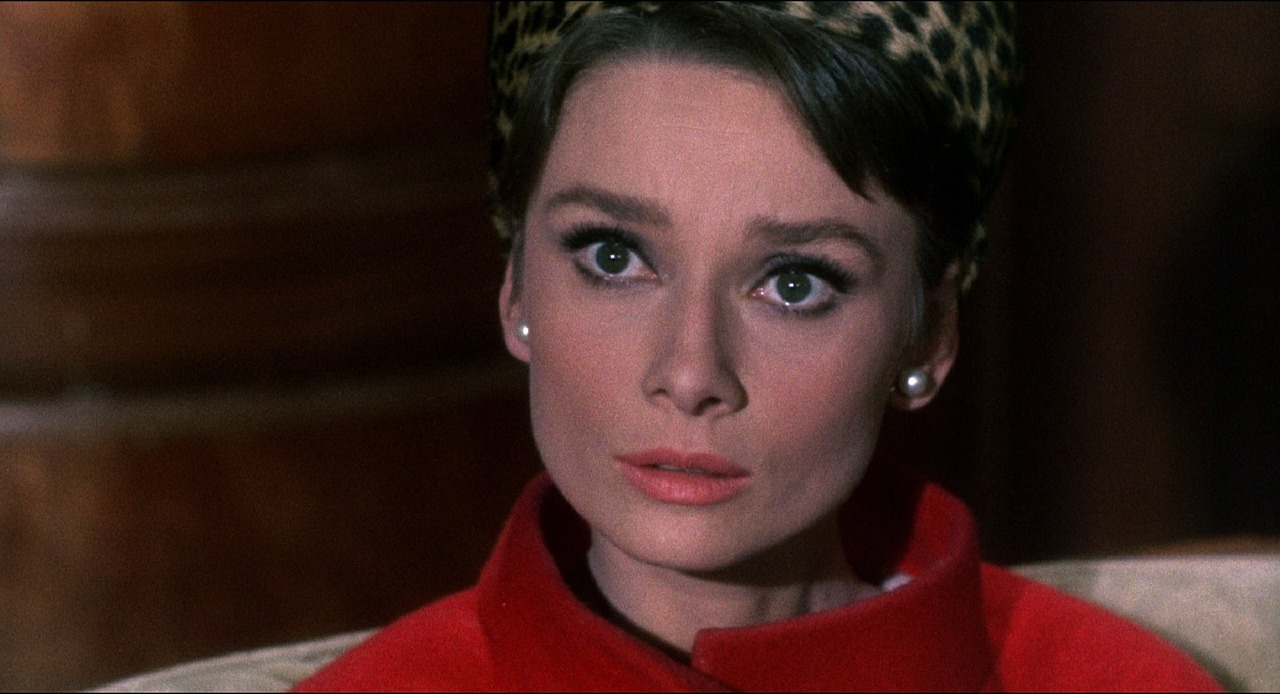 Rooney Mara, a 36-year old actor who is known for Oscar nominations for her role in the “The Girl With the Dragon Tattoo” as well as for “Carol” will also be a producer of the new film on Hepburn. The Oscar nominated director for his film “Call Me By Your Name” Luca Guadagnino will add his expertise to the Apple production while Michael Mitnick, who is known for his script in “The Giver,,” will pen the script of this newest Audrey Hepburn biopic. Earlier, Jennifer Love Hewitt and Emmy Rossum have also portrayed the role of the iconic actor Audrey Hepburn.