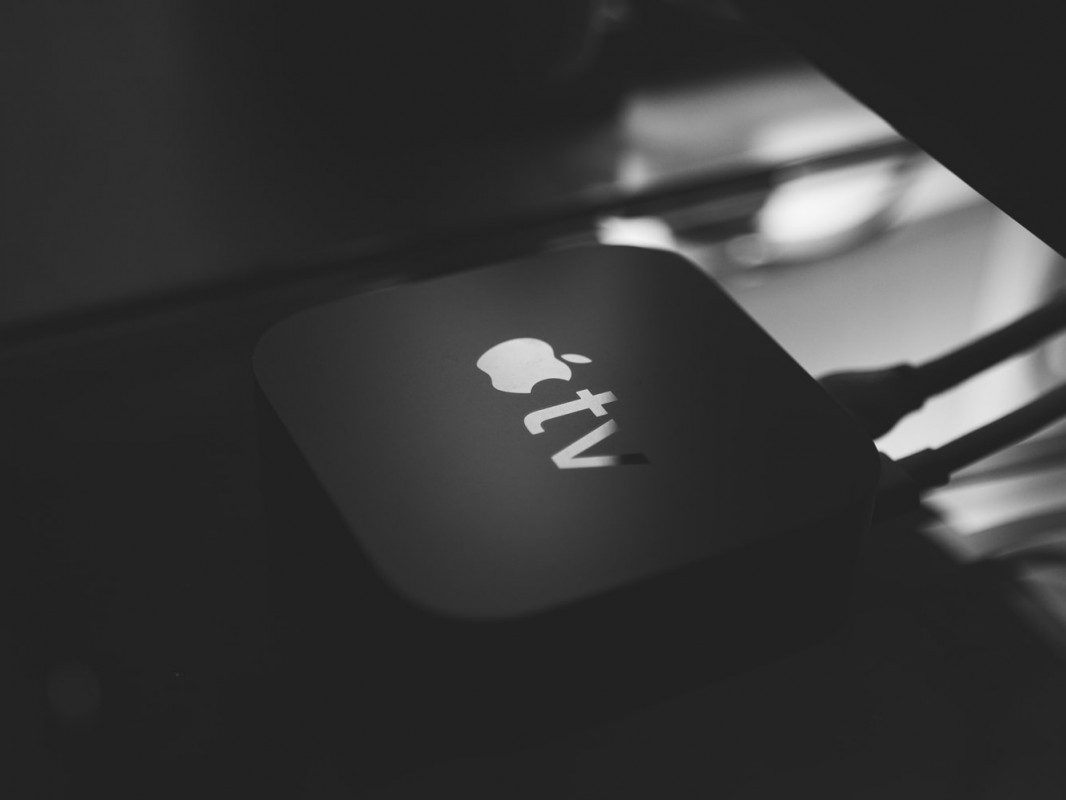 The first major deal of the Sundance Film Festival was announced virtually and the figure crossed $25 million. Apple obtained worldwide rights for the movie CODA – Child of Deaf Adults in a new acquisitions record set at Sundance. The tech giant won a closely fought virtual battle against Amazon and won.

CODA was the premier film on opening night in the U.S. Dramatic Competition category. It was a super hit and immediately caught the attention of buyers and offers poured in. When the big buyers stepped it became a statement deal similar to another pre-buy, Emancipation, by Apple, which is slated for a possible Oscar win.

The movie CODA revolves around the dramatic as well as everyday life of a deaf family who has one daughter Ruby who can hear. The parents and the son are deaf. Emilia Jones plays the role of Ruby around whom the film centers,

The normal going ons of the family get interrupted when the family’s fishing business is threatened by extraneous circumstances. Ruby is torn between familial responsibilities and individual career goals. She wishes to pursue a career in music which she loves and yet is unable to abandon her parents who are facing business difficulties.

The film resonates with multiple audiences as so many familiar surroundings are captured poignantly on screen. Some of them are the Boston fishing scene as well as the classic Motown. Songs from Joni Mitchell and Marvin Gaye are interspersed within the storyline to connect with particular incidents that occur in the lives of the major characters.

It is an emotional film as members of a family continue to bond despite the seemingly insurmountable difficulties at times. The movie CODA has potential not only to connect with audiences worldwide but also to become a worldwide award winning film.

Based on the award winning French film La famille belier, writer-director Sian Heder’s film will soon be one of the most watched coming-of-age drama films. The team is hoping that Apple’s support will help break down barriers that stood in the way of inclusion films becoming mainstream ones. 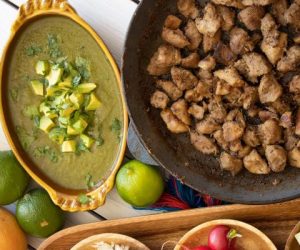