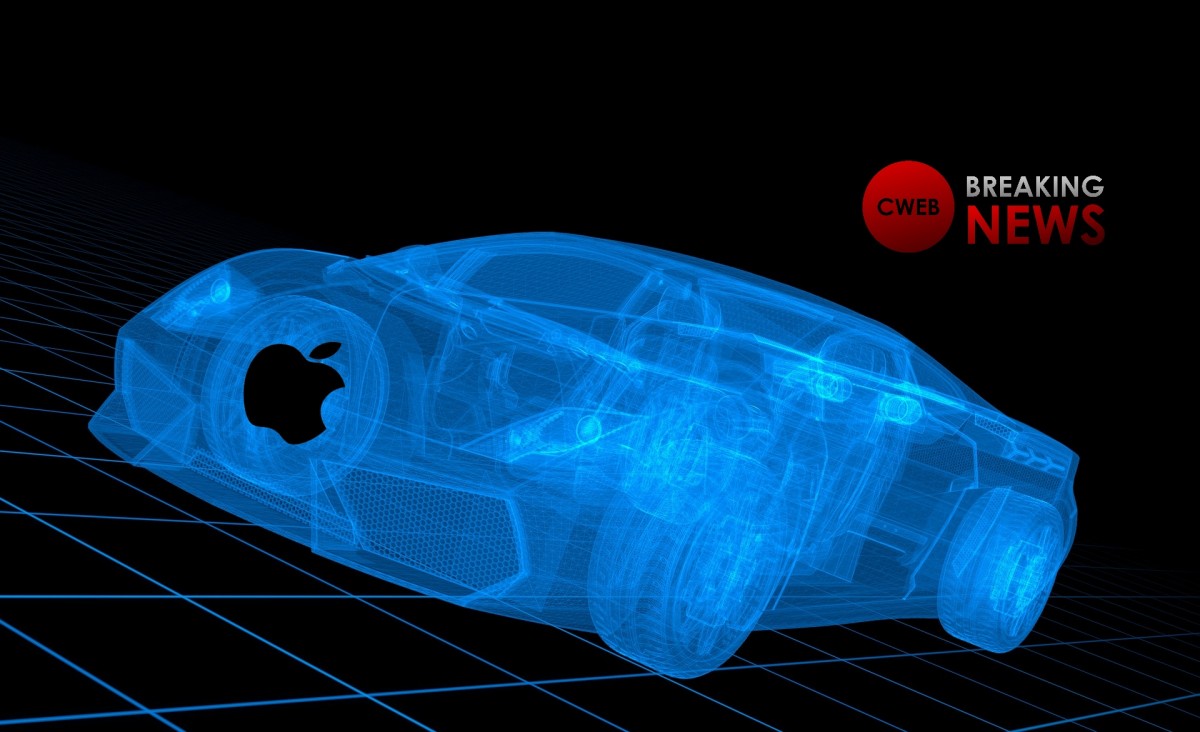 There have been rumors of an Apple Car swirling around from many years but the company has always been noncommittal neither accepting nor denying rumors but quietly hiring the necessary technical and skilled executives to lead an auto project.

Tim Cook, the CEO of Apple, dropped a few hints himself in an interview with Kara Swisher on the podcast — “Sway,” on Monday. Cook said that autonomy itself is a core technology in his view and that the car, in many ways, was a robot. He said that there were a lot of things that could be done with autonomy and it will be seen what Apple would do with autonomy.

He said that the tech giant investigated many things internally and many of them “never see the light of the day. I’m not saying that one will not.”

Cook was asked if Apple was working on its own car or working on the technology within a car. He declined to comment. 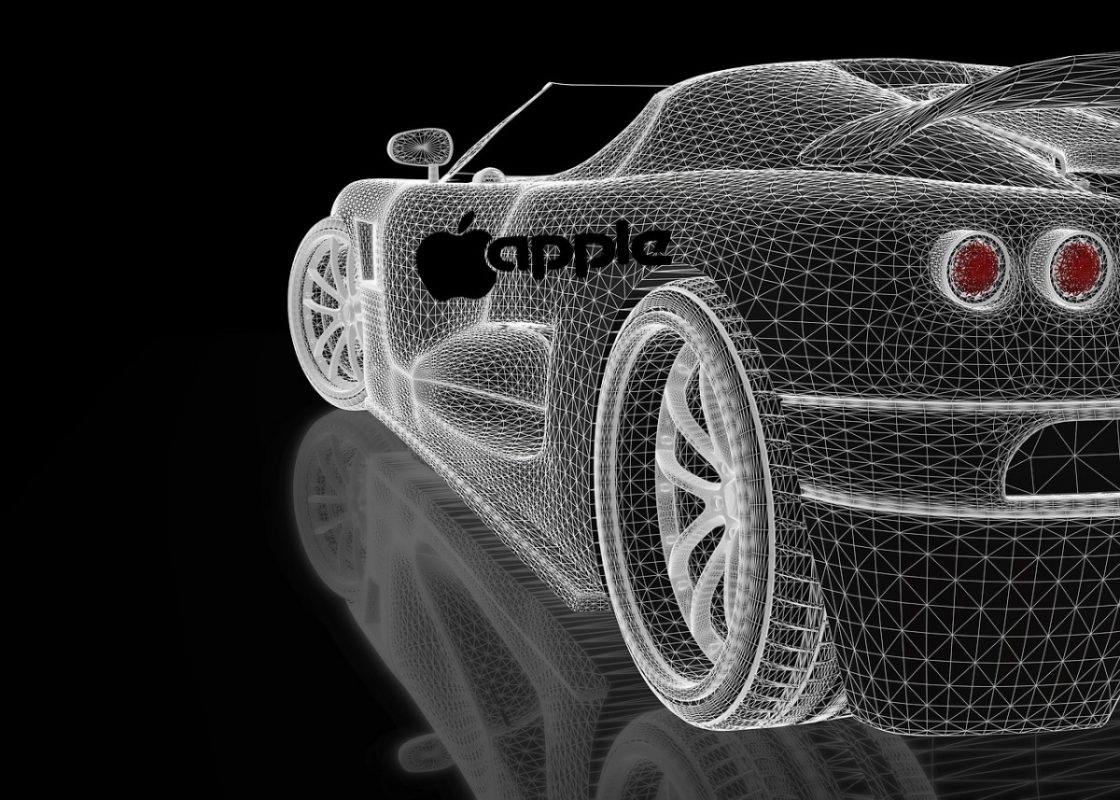 Apple has been building a team for a foray into the auto business. In 2019, it bought the autonomous vehicle startup Drive.ai. In 2018, it rehired Doug Field, who was Tesla’s senior vice president at that point of time. It also hired other Tesla employees including its former vice president of engineering Michael Schwekutsch, who is currently Apple’s Special Projects Group’s director of engineering.

A while ago, Elon Musk had said that he had tried to start talks with Cook but Cook had declined meeting him. Cook addressed the issue and said that he had never spoken to Elon though he had admiration and respect for Tesla, the company he built. He added that he appreciated how Tesla had established and kept a lead for a long time in the EV space.

Whether Apple will manufacture its own Apple car or whether it will collaborate with Tesla, a company that Tim Cook said he admired and respected remains to be seen; sooner rather than later.