Apple has approved reinstatement of the Parler app

Home » Apple has approved reinstatement of the Parler app 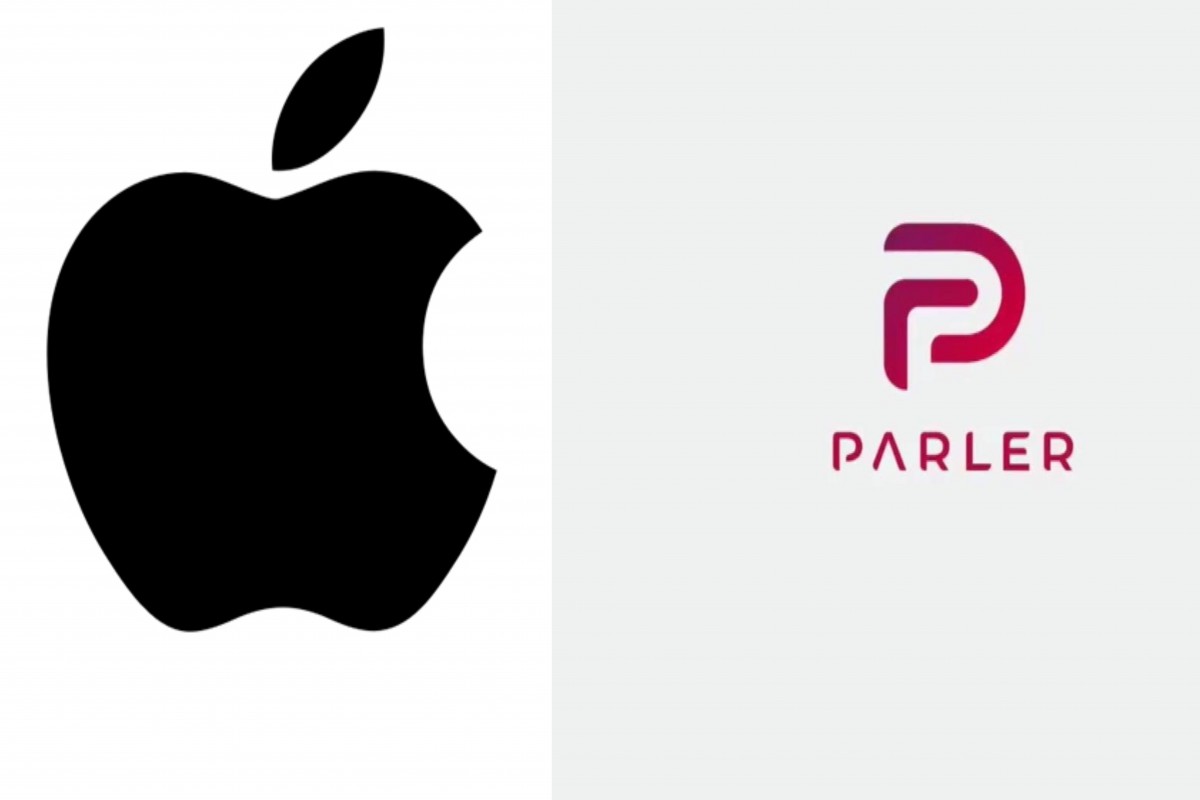 Apple will approve the Parler app on the i0S App store. Parler has made improvements that will meet Apple’s app policy. Improvements will include higher standards   to be used in the  process of detecting  and monitoring hate speech and incitement. A letter was sent to Congress to  Sen. Mike Lee and Rep. Ken Buck.

Part of the letter that Apple wrote stated:

against specific people. Apple has provided some examples of these posts to your staff.

Parler also was out of compliance with Guideline 1.2 since their moderation practices were

clearly inadequate to protect users from this harmful and dangerous content.”

In the period since Apple removed the Parler app from the App Store, Apple’s App Review

app into compliance with the Guidelines and reinstate it in the App Store. As a result of

those conversations, Parler has proposed updates to its app and the app’s content

moderation practices, and the App Review Team has informed Parler as of April 14, 2021

that its proposed updated app will be approved for reinstatement to the App Store. Apple

Parler and Apple came to an agreement on the changes. Once Parler releases the app it will be available to anyone who wants to download it. Parler is a social media app that competes with (FB) and Twitter (TWTR).

Parler came under scrutiny when Apple recognized that the social media app was not moderating its content, particularly hate speech among its users. Apple quickly removed the app in January  for the violation of their policies.

Parler was removed from other platforms such as Amazon Web services, and the Google’s app stores. Parler is currently in a legal battle with Amazon accusing Amazon of   restricting  Parler’s access using anti-competitive behavior to  restrict them from the market.