Apple Music reports paying one penny per song to artists: Spotify pays less than half a cent

Home » Apple Music reports paying one penny per song to artists: Spotify pays less than half a cent 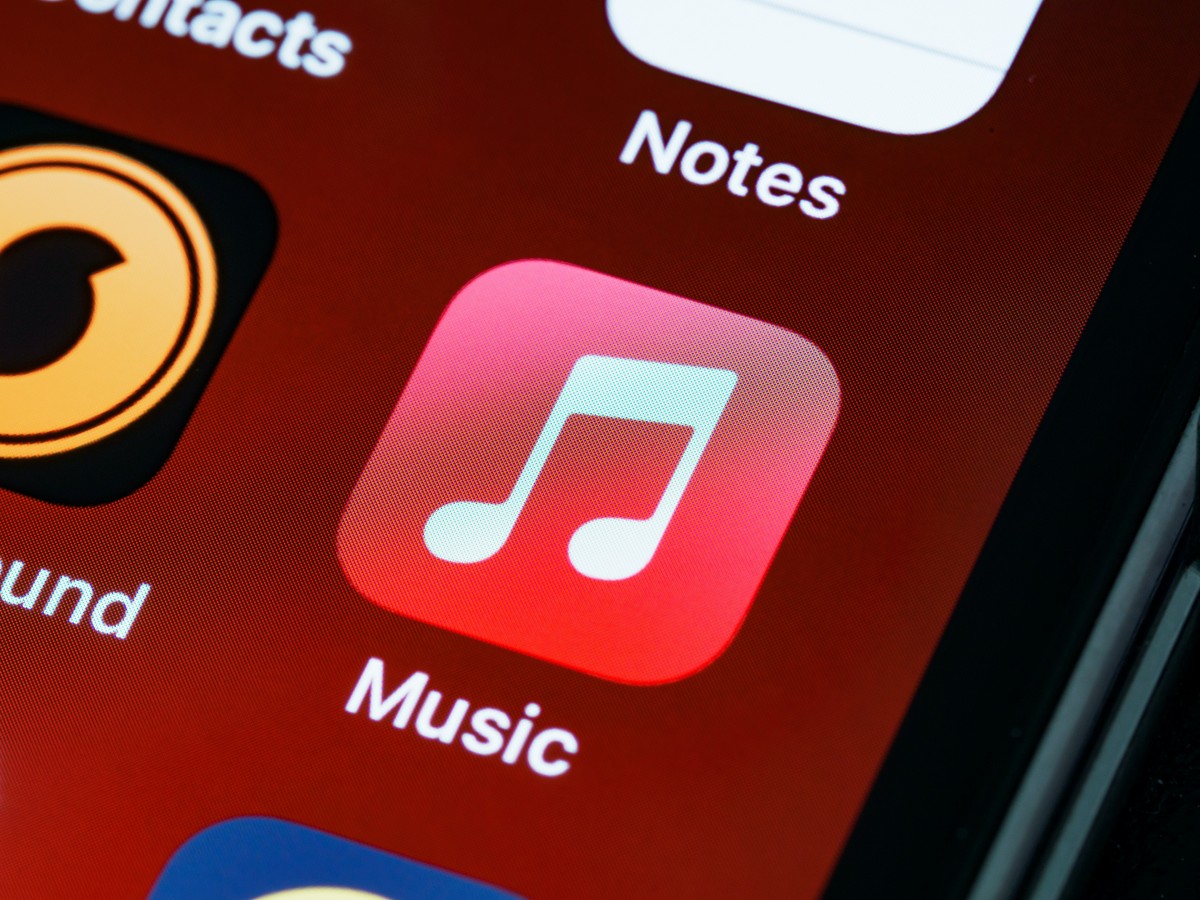 Apple Music, in renewed efforts to win credibility and subscribers, reported that it pays one penny for each song that is downloaded from its platform to singers. The Musician’s union has commended Apple for this move saying it should be the basic minimum. Competitor Spotify pays artists half to one third of a cent. The two giant streaming platforms pay almost the same amount of revenue — about 52 percent to the labels.

On Friday, Apple wrote a letter to artists and labels, detailing its payment structure. This was reported by the Wall Street Journal. The letter is seen as a bid to reveal its artist-friendly approach, to win goodwill and to try to increase its subscribers. It is said to have about 72 million subscribers.

The letter also said that Apple believed in paying every creator the same rate and that a play has a value. They also said that creators should never have to pay for featuring music in prime display space n Apple music.

Streaming services do not directly pay the creators. They send the money to record labels, distributors and publishers. These labels share this revenue with artists according to their contracts.

Apple has said that it pays 52 percent of its streaming revenue to all the labels on its platform. Spotify its biggest rival and competitor says that it pays 50 to 53 cents to labels. It says that roughly 75 to 80 percent of all its revenues reach rights holders such as publishers and distributors.

Spotify has a lower per-song rate as its listeners listen to more songs that other platforms. It disburses more revenue overall as its subscriber base is much bigger with about 155 million paid subscribers and 190 million subscribers who use the ad-supported version which is free.

The disclosure by Apple Music that it pays one penny per stream at a minimum has made the Union of Musicians and Allied Workers say that if Apple could pay a penny per stream, “Spotify can too.” According to the union, this could be a first step towards an “equitable” and “fair” music industry which has contributed immensely to the streaming economy but has not received a fair share in revenues.