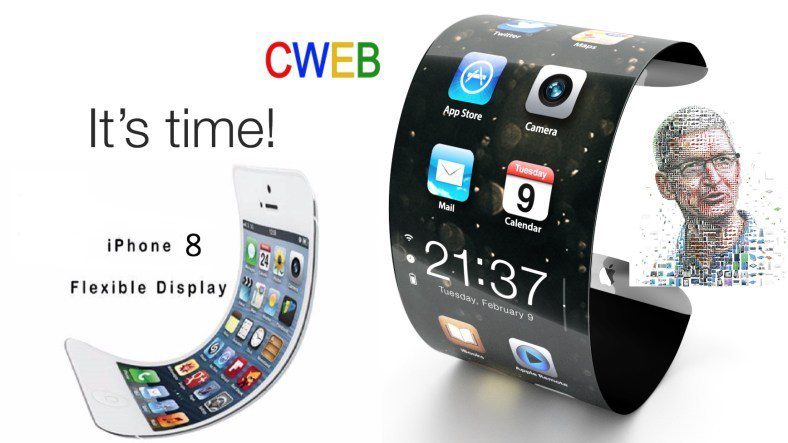 According to a report by iCulture, Apple’s upcoming flagship will be called the iPhone X instead of the previously speculated iPhone 8. Also, the website claims that the iPhone 7S and iPhone 7S plus will be renamed to iPhone 8 and iPhone 8 Plus respectively.

The report claims the final name of the bezel-less iPhone will be the iPhone X, pronounced ‘iPhone 10’, This will be the special edition model in celebration of the tenth-anniversary of the first iPhone which went on sale in 2007. The source went on to report that the other two iPhones will end up calling the iPhone 8 and iPhone 8 Plus, previously known as the iPhone 7s and iPhone 7s Plus.