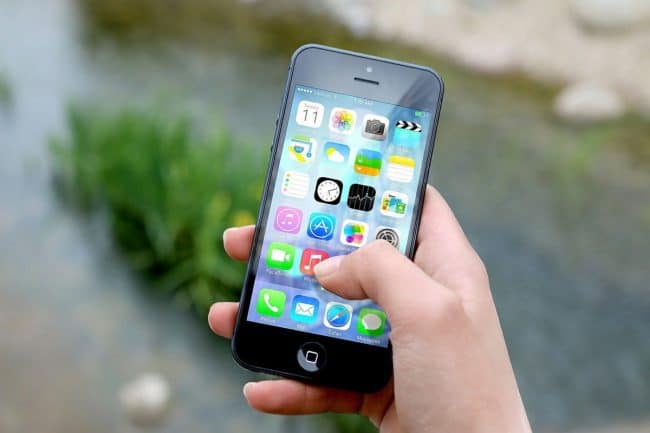 According to the latest report from Mark Gurman of Bloomberg, Apple has begun “early work” on using a foldable display screen for an iPhone. The work is still in progress with a foldable display being the only research that has progressed, so far. The company has considered several screen sizes that could be used to fold and place a phone in a pocket.

Bloomberg believes that a foldable Apple phone is probably “years away” and may never see the light of the day. It says that Apple is concentrating on updates and upgrades of its flagship iPads and iPhones that will be launched in 2021.

The 2020 iPhone models were progressive with innovations in both technology and design. The models for 2021 are not expected to deviate from these models. Apple engineers say that the iPhone 13 models will come with minor updates.

It is reported that the tech giant is testing a Touch ID fingerprint reader in its screen. This would be a different update when compared with the biometrics currently used for its flagship devices, dating from the time when the iPhone X was released.

This fingerprint sensor could be convenient in these pandemic times as the use of masks can disrupt the facial recognition software used to unlock iPhones.

Bloomberg also reports that 2021 will see the launch of Air Tags. It also lends credence to the rumor that the iPad Pro’s updated version would not only have a faster processor but will also have a mini-LED display.

There is also a possibility that a few models of iPhones will not have a charging port. Wireless charging will be the only option. 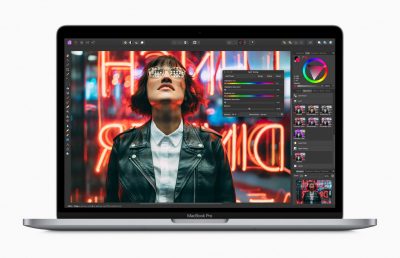