Apple to Make A Surprise Announcement Next Week: Will It Be A New Product? Wait & See

Recent reports suggest that Apple will be unveiling a new product next week. That sounds surprising as there have been three special events already these past few months in September, October and November. This has been a bumper year of releases for Apple. Big releases have included four new iPhones, three new iPads and the Home Pod mini. There have also been releases of new MacBook Air, Mac Mini and MacBook Pro with Apple silicon.

Joe Rossignol at MacRumors said that Apple informed service providers that something is happening at Apple at 5.30AM Pacific Time on Tuesday, December 8, 2020.

An internal memo said that there is a series of changes to Apple Care. Although this doesn’t sound as if anything much, similar memos in the past have coincided with new product releases. There’s a lot of speculation and a buzz about a new product launch.

What could the new product be?

There are three possibilities:

Many believe that Apple AirPods Studio will be launched. There have been rumors about over-ear headphones. 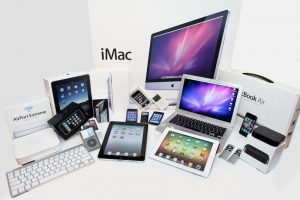 Tech sales are booming this Black Friday. Many retailers have offered online deals much before Black Friday but there are still a few deals available for Apple products at major retailers. There are also deals available... Continue reading Best Apple Deals on Apple Watches, iPads & AirPods: Black Friday 2020


Apple Gets a Wall Street  Price target to $515 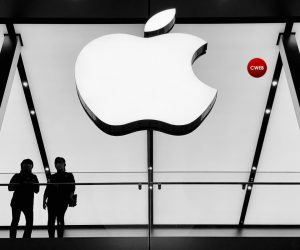 Wedbush analyst Daniel Ives raises Apple (NASDAQ:AAPL) price target to $515 due to  increase  iPhone 12 optimism. Apple reported $26.4B in iPhone revenue, above the $22.2B consensus. Apple will split its stock four-to-one when trading opens on... Continue reading Apple Gets a Wall Street  Price target to $515