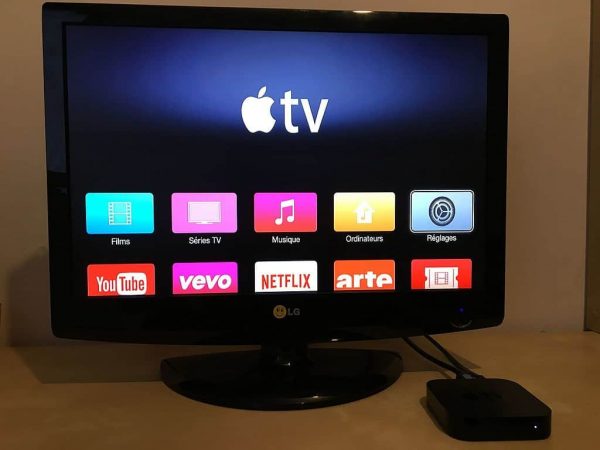 Mark Gurman of Bloomberg claimed that the next generation Apple TV is all set for roll out next year with an important update to help the company compete with rivals Amazon, Google, and Roku. His usually accurate leaks reveal that Apple TV 4K will feature a new chip that will provide advanced gaming experience to users. The chip will act as a substitute for the current A10X Fusion found in the latest Apple TV and will probably run on A14 Bionic’s new variant.

Gurman also predicts a new version of the remote control device in Apple TV 4K, a feature that Apple fans would love to have. Apple users found the current Siri remote a little too chunky for comfort and also thought the design was a bit weird.

The blogger also said that there had been no upgrades on the Apple TV line since September 2017. It is high time for a next generation TV from Apple, to increase Apple TV Plus subscriptions as viewers would prefer a home portal.

Apple’s competitors are always working towards upgrades. Amazon releases fresh versions of its Fire TV device every year in an attempt to lure people to Prime Video. News of refreshed hardware keep coming regularly from Google and Roku.

Maybe it is time for Apple to roll out a version that is more pocket-friendly, especially after the successful release of its HomePod Mini at $99. 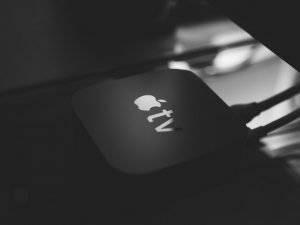 Apple has sent emails to its annual and monthly Apple TV+ subscribers in the US informing them that they will be credited with a sum of $4.99 for per month for subscriptions through January 2012. The credited amount varies in... Continue reading Apple To Issue Credits To Apple TV+ Subscribers 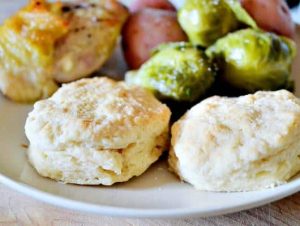