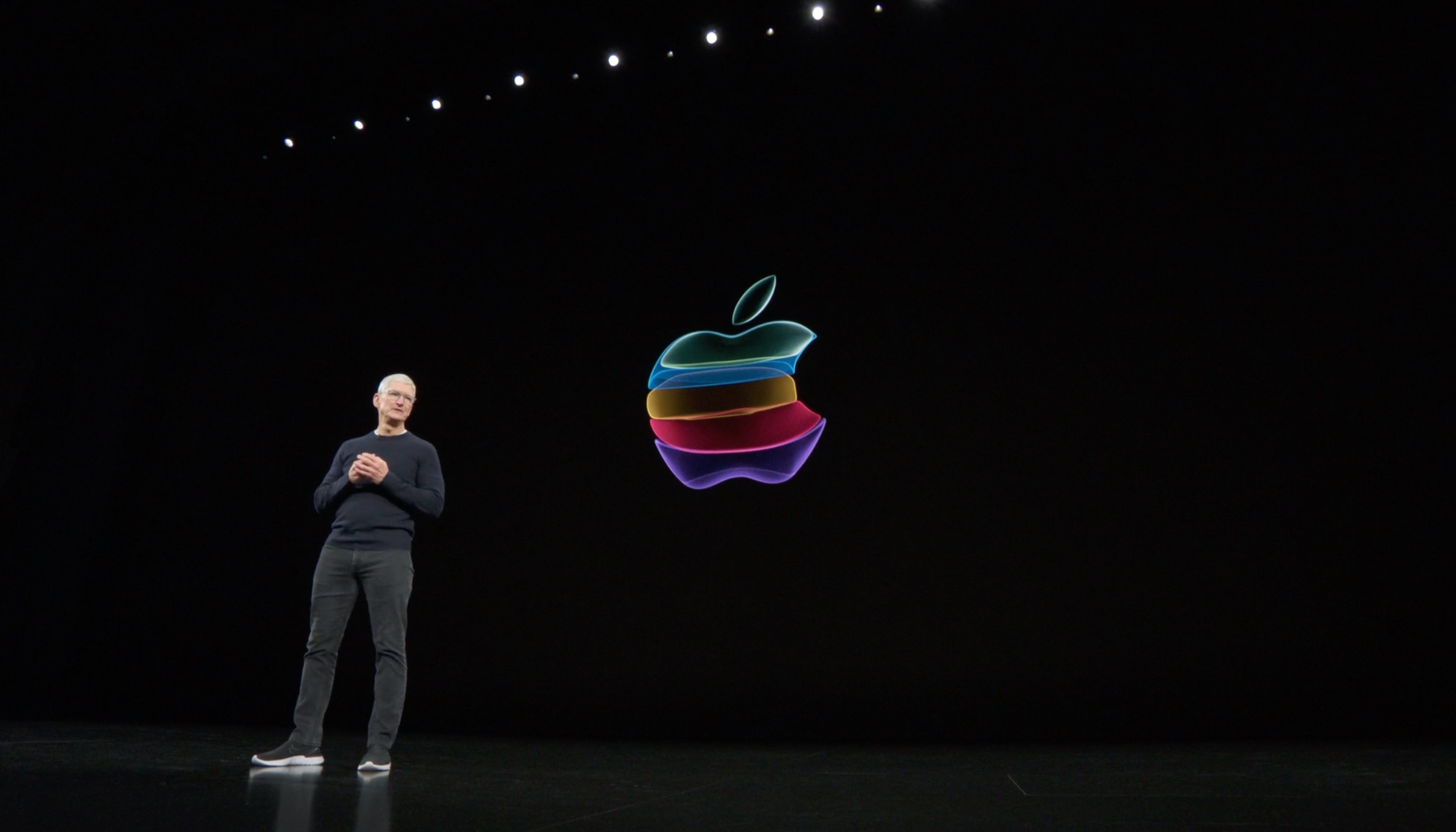 Oppenheimer analysts provided a review on Apple Inc. (NASDAQ:AAPL) WWDC22, which was highlighted by a series of new product announcements for hardware and software.
Relatively to the past two years, gaming and automotive (CarPlay) are taking incrementally more air time whereas Apple scaled back discussion on user privacy control. The private Relay feature was expected to expand beyond iCloud+ and to impact other in-app traffic. However, the company made no mention of such change coming to iOS16, providing some near-term relief for the mobile adtech ecosystem.
The analysts believe the company’s warmer approach to gaming makes sense for its more unified hardware (powered by Apple Silicon) and future content ambition (mixed reality).
According to the analysts, the next gen CarPlay is likely the most impactful new product announced at the event. It will have deeper integration with vehicle hardware, allowing users to access climate control, speedometer information, and takeover the display for the instrument cluster. Also, it will be screen size agnostic, with the ability to adapt and customize content to multiple screens in a car.