Diego Maradona, footballer from Argentina and famously known for his ‘Hand of God’ goal is dead. He had been hospitalized for brain surgery in a Buenos Aires hospital and died on Wednesday, two weeks after being released. The office of Argentina’s president has decreed a 3-day national mourning.

Despite his addictions and an unlucky spell in national soccer, Maradona has remained popular and was idolized in soccer crazy Argentina. He is called the “Golden Boy” or “Pibe de Oro.” He wore the No.10 Jersey and has often been compared with Pele, the greatest Brazilian legend.

His career was filled with achievements, but his crowning glory was his 3-2 win over West Germany in the 1986 World Cup as captain of Argentina. The earlier quarter final against England was a controversial win.

Despite protests from English goalkeeper Peter Shilton, the referee allowed a controversial goal by Maradona which he hit with his hand. Years later Maradona admitted that he intentionally used his hand to hit the ball in a “bit of mischief.”

However, his play in that game was not limited to cheating. Four minutes later, he swept past four opposing players from midfield to confound Shilton as he made what was declared later by FIFA to be the greatest goal in the history of the World Cup.

He had a lot of health problems in life after football due to his cocaine addiction, excess overeating and drinking. Yet, he remains one of the greatest footballers ever, an inspiration to many potential and professional footballers in Argentina as well as worldwide. 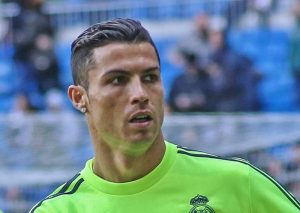 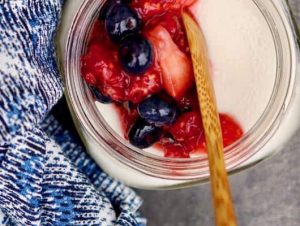