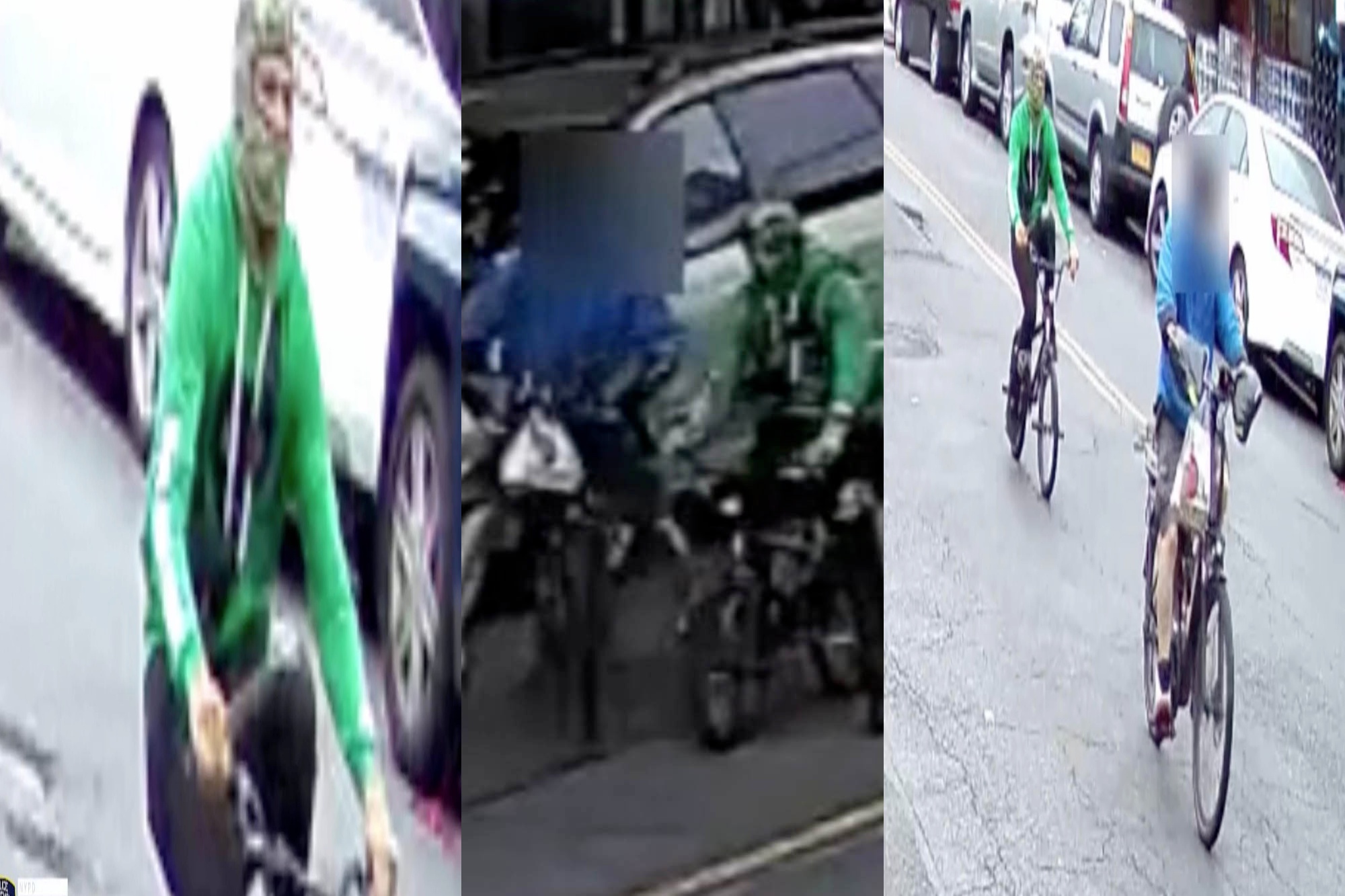 On Sunday afternoon, an Asian delivery man was cycling along a street in Brooklyn, New York City, when he was stabbed on the back by another cyclist who was carrying a huge knife. The stabber was caught by surveillance camera as he cycled behind the delivery man and then stabbed him in the back. Police are investigating it as a hate crime because of the victim’s race.

🚨Wanted for ASSAULT: On 6/13 at 4 PM in the vicinity of 3480 Fulton St in Brooklyn, a 53-year-old male was delivering food on his bike when he was stabbed in the back by an unknown individual. Any info DM @NYPDTips or call ☎️800577TIPS anonymously. pic.twitter.com/w4VcaLCEgx

The victim, who name has not been released, was on his way to make a food delivery when he was followed by the suspect who stabbed him for no apparent reason. The incident occurred in broad daylight on Sunday afternoon. The suspect fled from the scene after the victim’s bike crashed and he fell down in the middle of the street. Police said that he was treated in a hospital. Fortunately, he got a “non-life-threatening” puncture wound on his lower back. 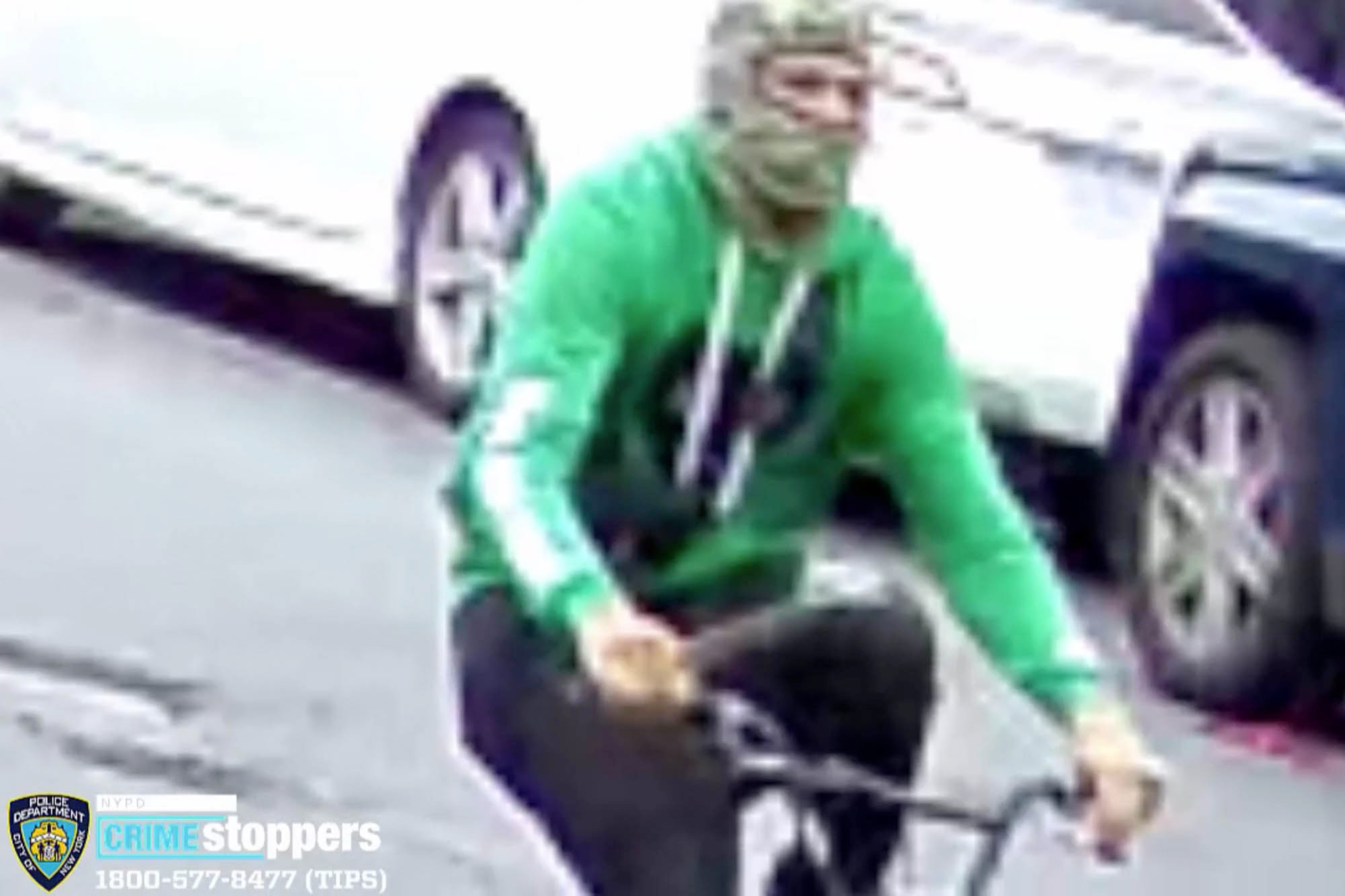 Crimes against Asians have increased dramatically during the pandemic. There have been many incidents across the nation where Asian Americans have been targeted. Some of the victims have been the elderly, who have been attacked while crossing or walking on streets of their own neighborhoods. 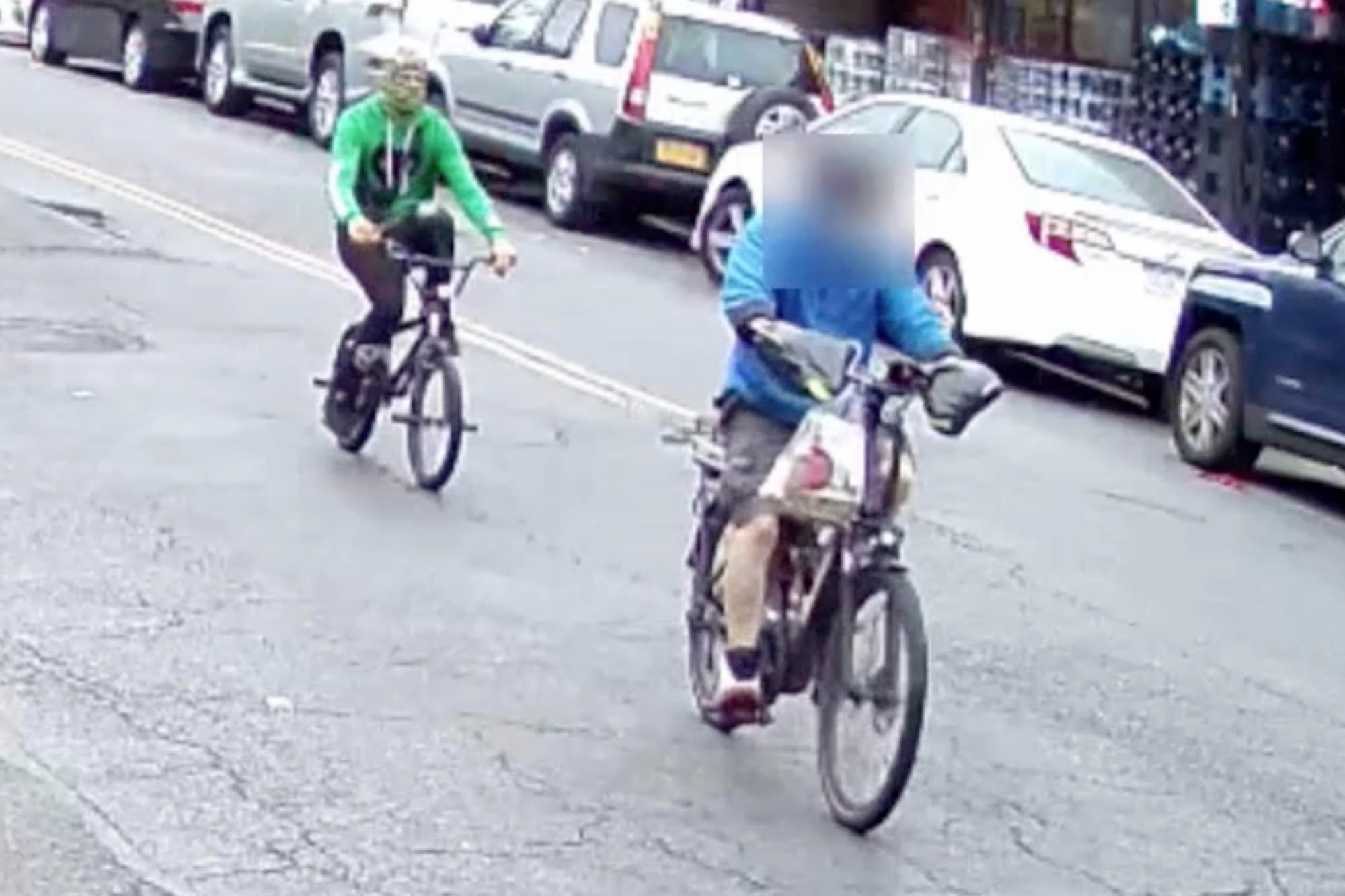 The New York Police Department has recently set up a command post and metal barricades in midtown Manhattan. This step has been taken to prevent violent crimes. An illegal drug market has been set up between Penn Station and the Port Authority Bus Terminal which is partly a reason for the increase in crime.

This area now houses many homeless people who were sheltered in the empty hotels during the pandemic. It is reported that about 1,300 people were accommodated in this part of the city. In the first five months of the year there have been 174 assaults, 150 robberies and four shootings with two tourists injured.

Crime has also risen across the rest of the nation with mass shootings in Austin, Savannah, Cleveland and Chicago. Police chiefs say that crime is rising while police departments are seeing retirements, resignations and lower number of new recruits across the nation. 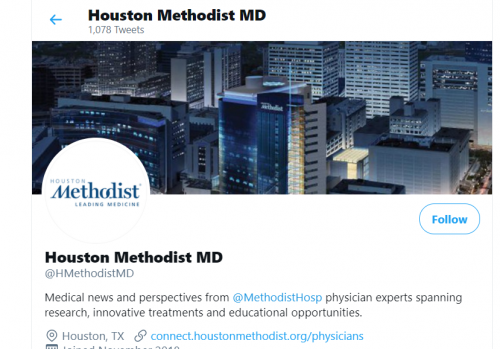 District Judge Lynn Hughes dismissed a lawsuit against Houston Methodist Hospital whose employees had sued the hospital over its policy of mandating COVID-19 vaccines for its employees. The lead plaintiff,... Continue reading Judge rules in favor of Texas hospital: Vaccine mandate for workers upheld 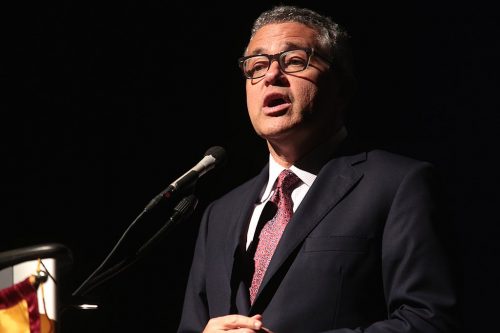 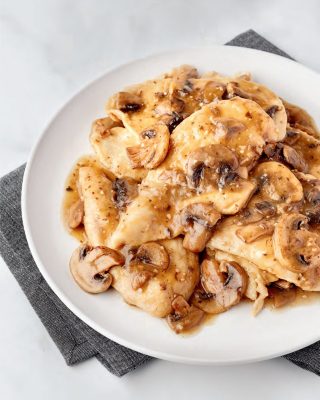 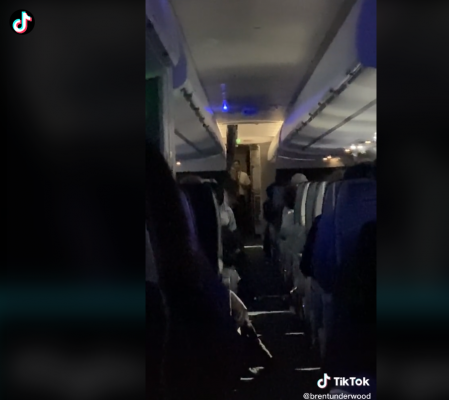