On Friday, Transportation Secretary Peter Buttigieg and Steve Dickinson, administrator of the Federal Aviation Administration (FAA) wrote a letter to the two major telecom networks in the U.S. asking them to delay the rollout of 5G Networks. They believe that the wireless network could disrupt sensitive electronics in the aviation industry. The 5G network was scheduled to begin operations on January 5, this year.

According to Reuters, the letter asked the chief executives of AT&T and Verizon—John Stankey and Hans Vestberg to delay the implementation for not more than two weeks as they were looking at a “proposal” that would find a “near-term solution” so that 5G could co-exist in the “C-Band” and flight operations could be safe.

The FAA thinks that there is a possibility that 5G could interfere with sensitive electronics in aircrafts such as radio altimeters and this could result in major flight disruptions. 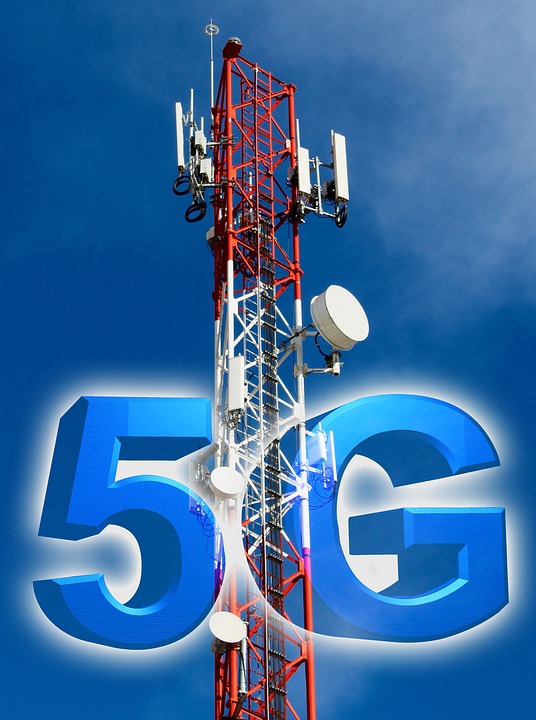 Both AT&T and Verizon said that they had received the letter and were in the process of reviewing the letter. Earlier in the day, they had said that the aviation industry had been holding them “hostage” as they wanted the wireless industry to upgrade their obsolete altimeters.

Both the wireless companies won the 5G spectrum in a government auction for $80 million. They had said that they would put precautionary measures in place for six months, to minimize interference. They also said that they would commence operations at reduced power to address the concerns raised by the aviation industry.

The top aviation regulators in the nation said that they understood the importance of implementing the 5G wireless network. However, they also said in the letter that the U.S. had the safest global aviation system because they identified and eliminated risks actively, each day.

Although 5G has been successfully deployed in many countries around the world, the House Transportation Committee had backed the airline industry as they said, “we can’t afford to experiment with aviation safety.”