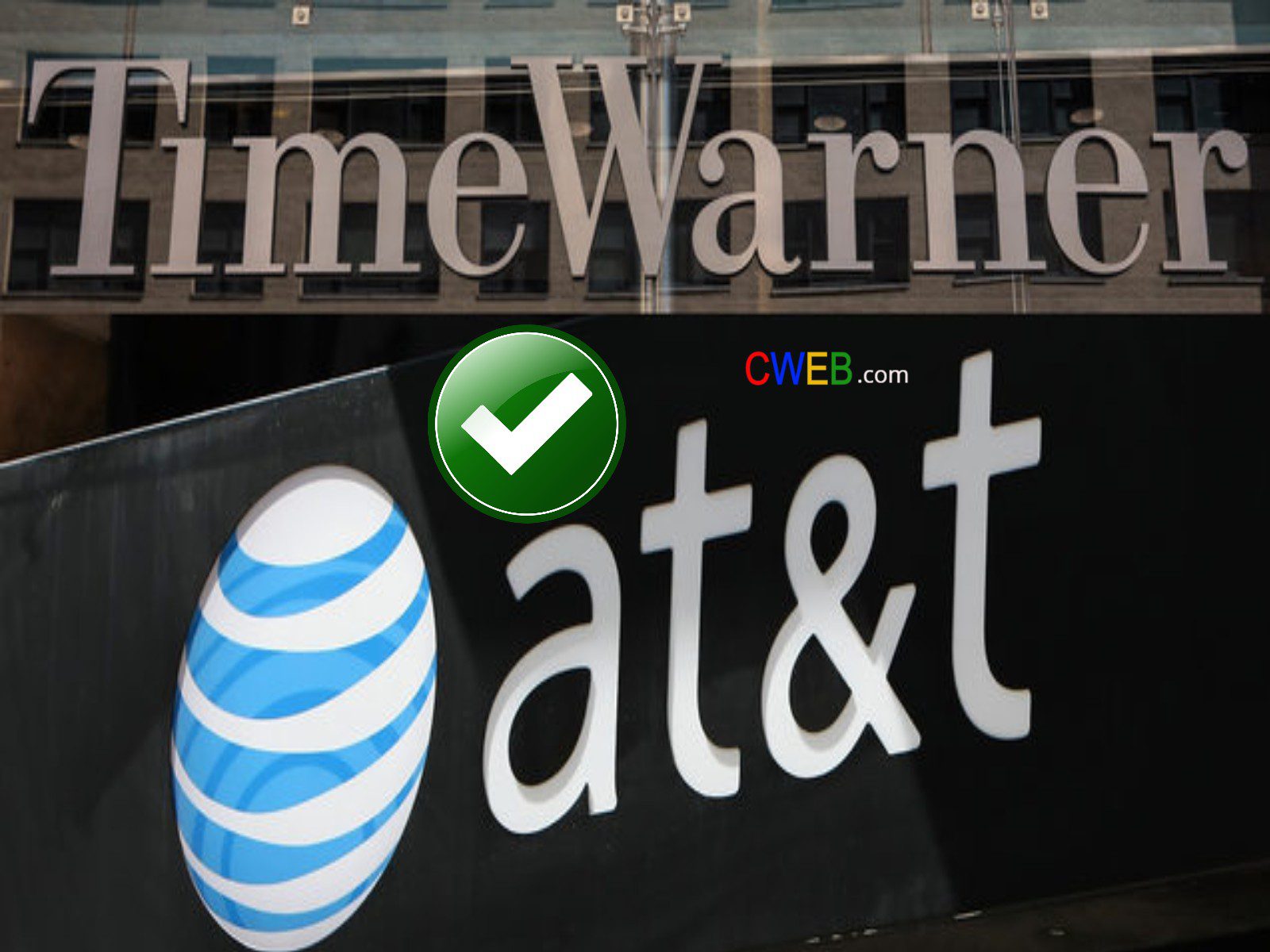 Today Judge Richard Leon has found for AT&T (NYSE:T) in the telecom giant’s landmark trial over an $80 Billion plus buyout of Time Warner (NYSE:TWX), allowing the blockbuster deal to proceed without remedies.

The decision also signals a likely green light for more and faster media consolidation, most notably potential competing bids for the media assets of Fox (FOX, FOXA) from Disney (NYSE:DIS) and Comcast (NASDAQ:CMCSA), and bids for European broadcaster Sky (OTCQX:SKYAY) from some permutation of Disney, Fox and Comcast.

AT&T had previously indicated that with the lengthy time involved in the deal, it was prepared to close quickly if it got a clear go-ahead in this case, so we expect to hear details very quickly.

Judge Leon has also said he would deny a stay on the deal if requested by the Justice Dept., meaning that even if DOJ appeals, the companies are free to close. That could discourage an appeal entirely.

AT&T applauded the court’s decision and said it expected to close the merger before the June 21 contractual deadline.