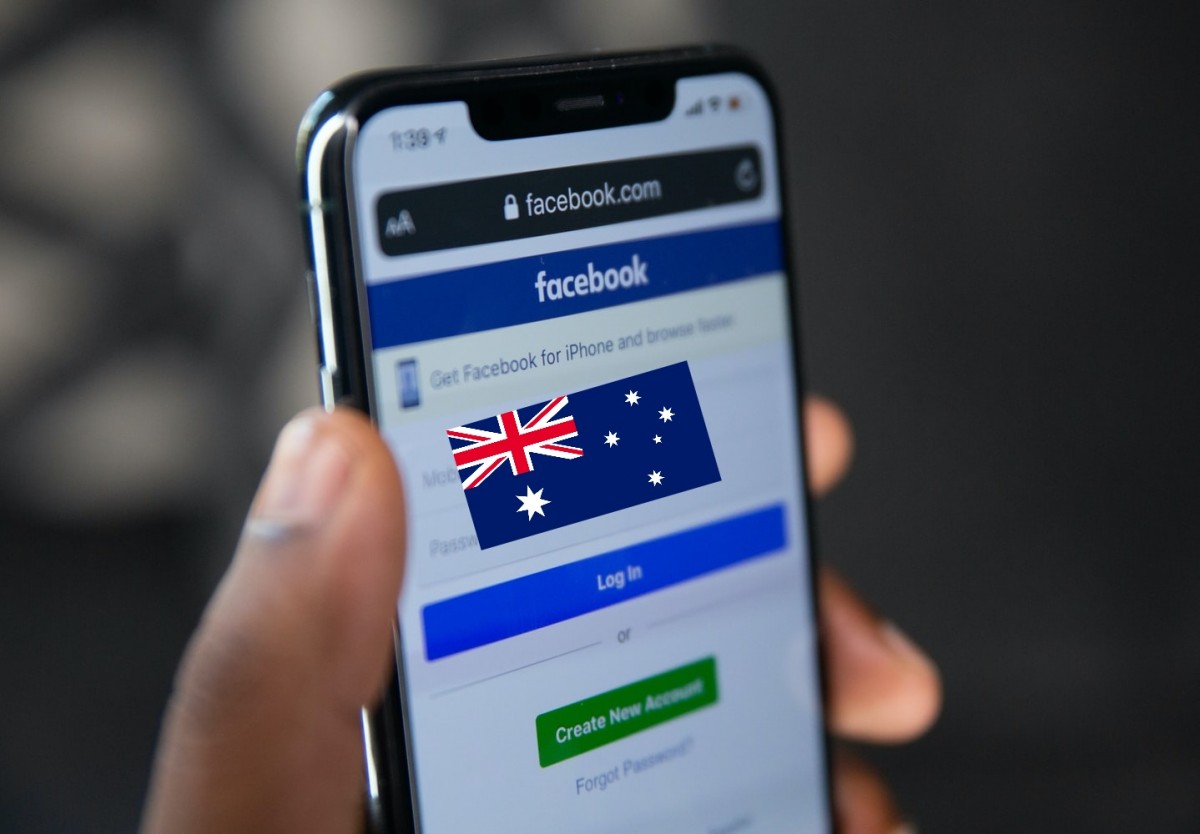 Scott Morrison, the Prime Minister of Australia, said that the social media giant Facebook has come back to the negotiating table with the government.

At a press conference on Saturday morning, Morrison joked that the company had “tentatively friended us again.”

He said that that Facebook was back at the table and that was what they wanted to see. He added that the government wished to work through issues and he welcomed them back as they once again engaged with the government.

There has been constant ups and downs between Facebook and Australia over a law that would make the platform pay publishers for content. Although Facebook tried to act tough, its rival Google has already struck deals for content with major publishers including News Corp and Seven West Media, Australia.

The law detailing Australia’s relations with major tech platform finds resonance with other countries especially the European Union which has been considering similar laws and proposing regulation measures. Some publishers in France have also negotiated with Google and other countries are following suit.

Morrison reacted strongly. On Friday, he said that the idea of shutting down the sorts of sites they did, the day before, as a sort of a threat would backfire as he knew how Australians would react to such actions. He also said that it was not a good move on their part.

On Saturday he called those earlier actions “completely indefensible.”

Facebook and other tech giants are facing “anti-trust” lawsuits in America. Facebook has also faced some disdain among its own employees as well as others when it took out full page ads against Apple for commenting on its lack of privacy.

With its recent anti-Australia stance, it is once again in the news for the wrong reasons. The once popular social media platform needs to adapt to the changing scenario as tech giants are beginning to realize that their monopoly is not unlimited and there still are governments of the people, for the people and by the people.