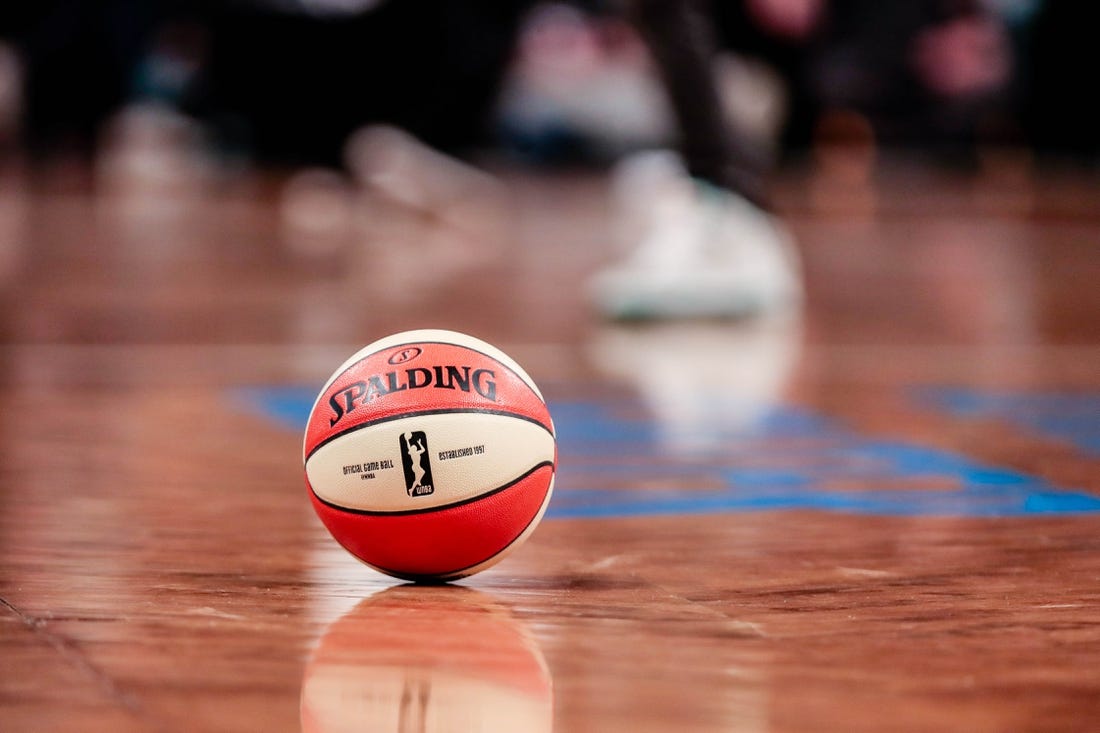 Aari McDonald came off the bench to score a game-high 20 points for Atlanta (2-1), but she also committed five of the Dream’s 19 turnovers. Rhyne Howard, the top overall pick in last month’s WNBA Draft, chipped in 13 points.

The Dream didn’t have the firepower to stay with Las Vegas, which never trailed and led by double figures for the game’s final 24:04. The Aces, who nearly hit the 100-point mark for the second time in four games, are averaging 90.8 points per contest.

Las Vegas wasted no time putting its stamp on the game. Plum had a hand in the Aces’ first 18 points. She hit two 3-pointers and a driving layup for starters, then assisted on the next 10 points. The Aces led 18-4 after Plum’s dominant stretch and took a 23-12 margin to the second quarter.

Atlanta drew within 25-20 just over three minutes into the second when Erica Wheeler drained a pullup jumper, but Las Vegas asserted itself for the half’s remainder. Young capped a 24-point outburst for the Aces over the final 6 1/2 minutes with a four-point play just 2.3 seconds before intermission for a 49-33 cushion.

Any thoughts of a Dream comeback disappeared when Williams drained a 3-pointer with 2:56 left in the third quarter to up the margin to a game-high 23 points at 64-41. Las Vegas led 69-52 after three.