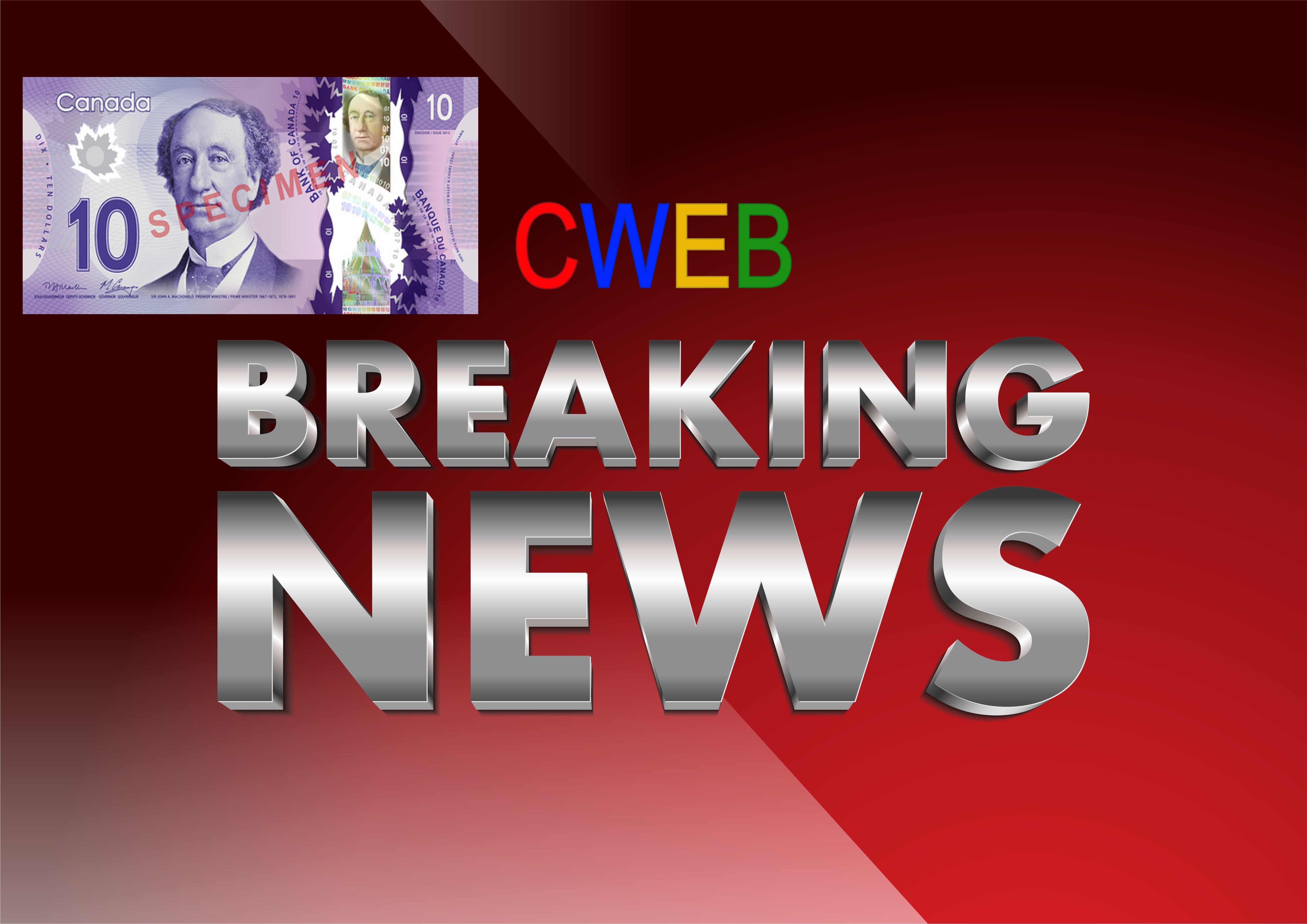 It was announced that today “The Bank of Canada’s web team thought the Konami code (below) was a fun way to celebrate Canada’s 150th anniversary of Confederation,” Bank of Canada spokeswoman Josianne Menard told CTV news. It’s still unclear exactly what Konami and video games have to do with Canada’s sesquicentennial, but as a Canadian, I heartily approve.) On top of being laden with anti-counterfeiting tech that makes it very hard to counterfeit.