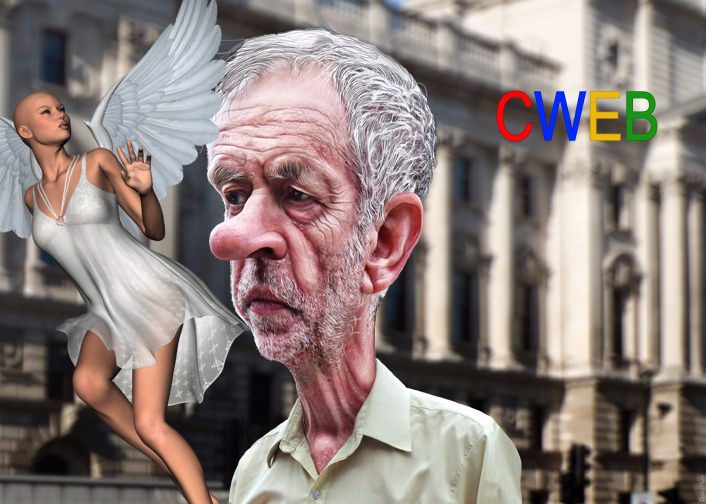 Is it true that the car ran over the cameraman’s foot? Yes. However, was the cameraman walking toward a MOVING vehicle and not watching where he placed his foot? That’s also true. And then, note that they don’t claim this was Jeremy Corbyn’s face in reaction to the event, but we are meant to think it was. It may even have been taken after the cameraman was hit, but we only have the captioner’s word that this was a reaction shot. Without further context, it’s impossible to know.

This is why people have lost faith in the corporate media. At best, this was an unfortunate, though preventable, accident. At worst, it was an intentional fall. Either way, the media is going to play it up for clicks and bury the real news in the last two paragraphs.