Bernie Madoff convicted of the biggest investment fraud in U.S. history, dies at 82 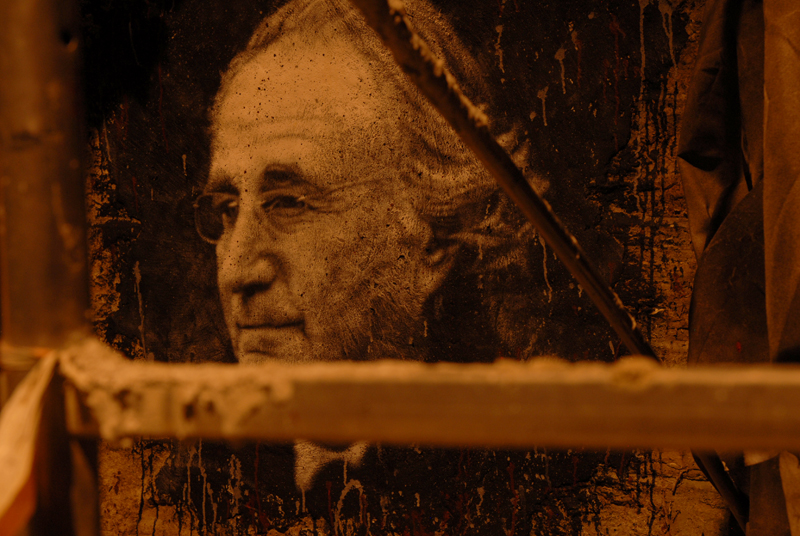 Investors lost as much as $65 billion in Bernie Madoff’s fraud scheme.  from celebrities to the average investor, they lost hundreds of thousands, and millions

He died at the Federal Medical Center in Butner, North Carolina. Madoff pleaded guilty in 2009 where he defrauded over 35,000 people in 136 countries all around the world since the 1970s. In 2008 his two sons turned him into the feds and made off pleaded guilty.  prominent investors and celebrities such as New York Mets owner Fred wilpon, Hall of Fame pitcher Sandy Kofax and Elie Wiesel who was a  Nobel Peace Prize winner lost money in this fraudulent investment scheme.

Madoff said it all started in the  1990s,  and professed,  “the market stalled due to the onset of the recession and the Gulf War.”  Madoff set up his  firm Bernard L Madoff Investment Securities in 1960. The company quickly became one of the largest market-makers that matched buyers and sellers of stocks.  Madoff also served as chairman of the NASDAQ stock exchange.

Madoff’s firm was investigated by US Securities and Exchange Commission because it made unusually exceptional returns.

Madoff’s scheme first began the first week of December 2008, when he needed to come up with $7 billion dollars to make redemption payments to his investors. Mr. Madoff’s demise hit when the global economy hit a recession  was collapsing and he tried to withdraw about $7bn from his funds and he could not find the money to cover it. HSBC Holding said they had  exposure of around $1bn.

Madoff  was serving 150 years sentence and had a terminal kidney disease Madoff made a request to get released from prison early. “I’m terminally ill,” he said. “There’s no cure for my type of disease. So, you know, I’ve served. I’ve served 11 years already, and, quite frankly, I’ve suffered through it.” Judge Denny Chin denied Mr. Madoff’s request, noting many victims were still suffering due to their financial losses.

How did Madoff Rip Off Investors? Well, it was a classic Ponzi scheme. Instead of using a split strike conversation strategy that he claimed to use, he deposited investors funds into a Chase Bank account and then paid off the new customers with the funds from the previous customers. Investors would receive false fake statements showing $50 billion dollars, but it was all lies.

The split-strike conversion strategy is  known as a long stock collar. It involves selling an out-of-the-money (OTM) call and using the proceeds to buy an OTM put for every 100 shares that you own. Collars can be structured for no cost.


GS Earnings. Should You Buy? 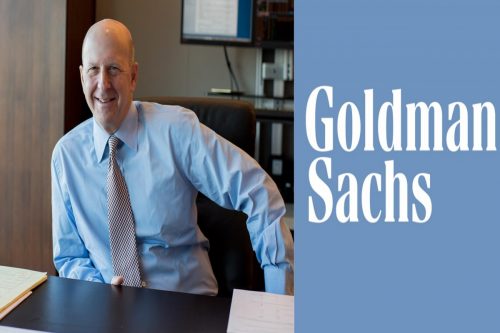 
Should You Buy JPMorgan Chase & Co? 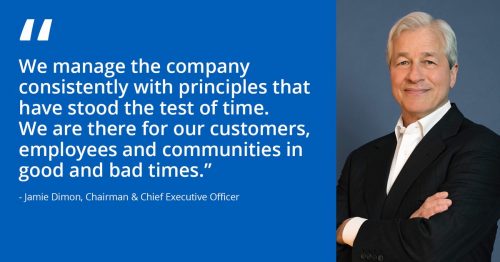 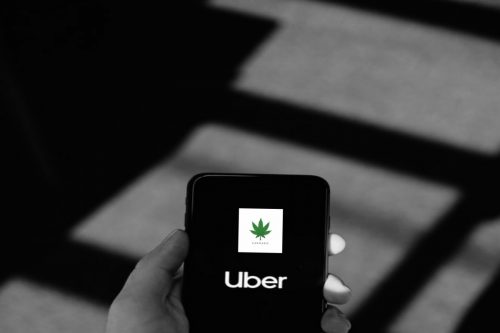 On Monday, Dara Khosrowshahi, CEO of Uber told CNBC that Uber could begin delivering cannabis after federal regulation allows it to do so. Speaking at an interview with “Tech Check” the chief executive said that when the road was clear... Continue reading Will Uber deliver cannabis? Yes when federal regulations allow 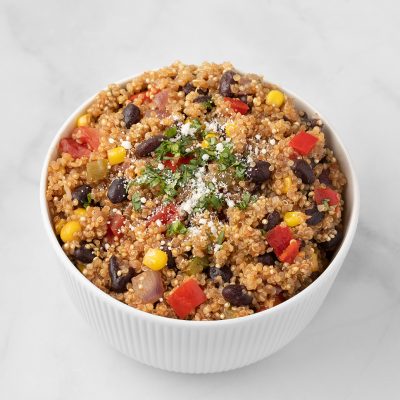 Photo Credit:- Cosori Air Fryers You’re about to meet one of your favorite new dishes. Light, fluffy, and springy, quinoa is one of the healthiest seeds (that’s often mistaken for a grain) you can eat. And when paired with Tex-Mex flavors,... Continue reading Quintessential Quinoa