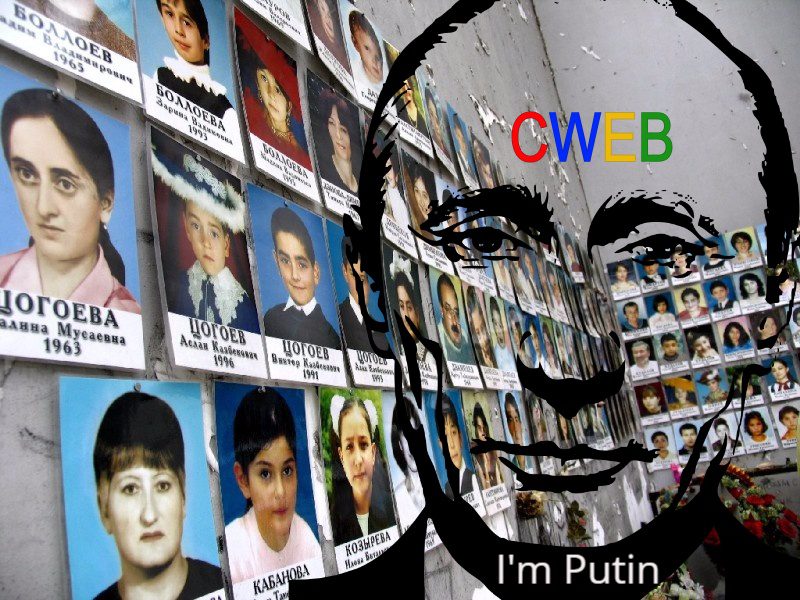 Today the court is ordering Russia to pay the plaintiffs nearly 3 million euros, or $3.1 million.

Human rights judges ruled today that the Russian authorities were responsible for “serious failings” in their response to the Beslan school terrorist attack, which left 180 children dead.

As just satisfaction (Article 41), the European Court of Human Rights held that Russia was to pay the 409 applicants a total of 2,955,000 euros (EUR) in respect of non-pecuniary damage, and the applicants’ representatives a total of EUR 88,000 in respect of costs. The individual awards to the applicants took account of the extent of their suffering and of the measures taken by Russia with the aim of compensating and rehabilitating the victims.