Beyonce Has Her Beyhive and Two Bee Hives 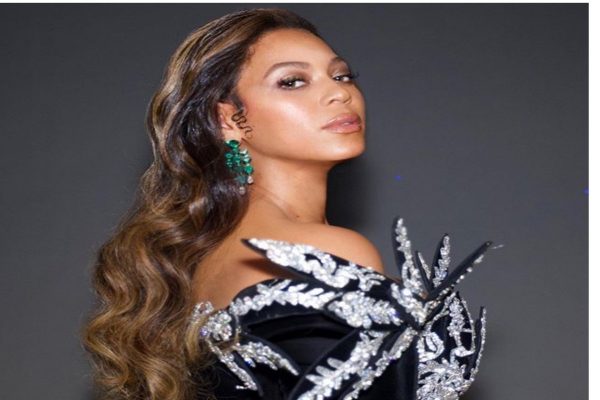 Almost everyone knows about Bey and her Beyhive but apparently she also has real beehives in her backyard. Therefore, she has a multilayered connection to a Beyhive. Her fans are referred to as her Beyhive. She is also a beekeeper as she has two beehives at her house.

When asked for something “surprising” about her, Beyonce told British Vogue, “I know it’s random but I have two beehives. Real ones.” She continued, “I have around 80,000 bees, and we make hundreds of jars of honey a year.”

Beyonce didn’t mention where the honey jars went, nor did she speak of the possibility of buying honey from her hives. But, she did give the reason why she took up beekeeping. She said, “I started the beehives because my daughters, Blue and Rumi, both have terrible allergies, and honey has countless healing properties.”

Honey is a delicious natural product which is nutritive and said to have natural healing properties. It has been revered by ancient civilizations and is used to date both as a sweetener and in alternate medicine.

Queen Bey, is not the only the Queen of her Beyhive but is also a nurturer of almost 80,000 honey bees.