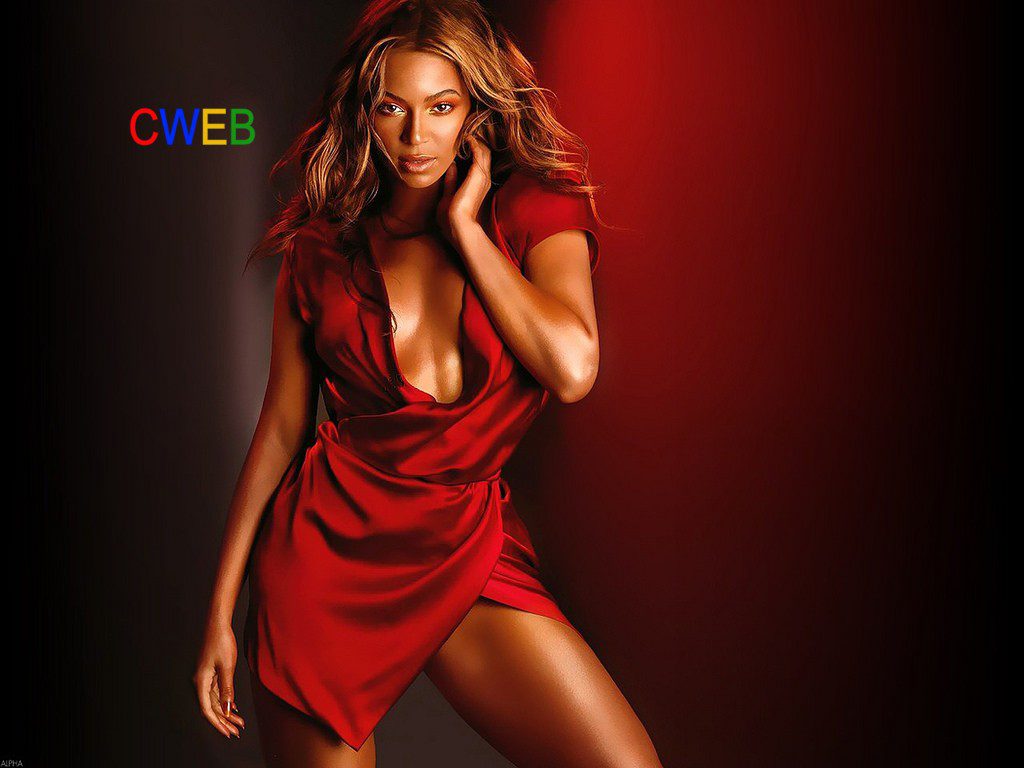 JAY-Z and Beyoncé announce combined tour of Europe and the U.S starting this June.

The tour will kick off Wednesday, June 6, in Cardiff, UK. They’ll stop in 15 cities across the United Kingdom and Europe before hitting 21 cities in North America.

Tickets go on pre sale March 14 through the Beyhive and TIDAL, and are widely available March 19 through LiveNation.