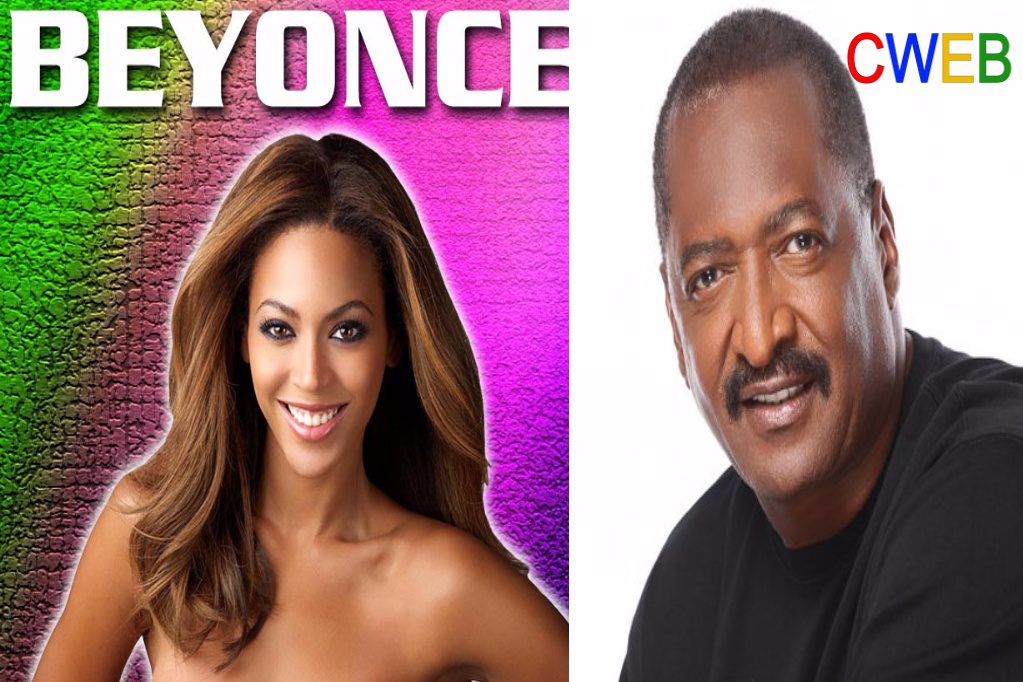 Matthew Knowles is the first member of the Carter-Knowles dynasty to speak out on the birth of the twins.

Beyoncé’s dad tweeted (and Instagrammed) a happy birthday card to the twins on this very special Father’s Day for him. “They’re here,” he wrote, but kept all other details private. He will presumably make soldiers out of the twins.