The almost 120-year-old Grevin Wax Museum in Paris has reopened its doors in Paris, France. One of the first wax statues to welcome visitors is the smiling face of the president of the United States of America Joe Biden. Biden flashes his pearly whites and stands with its arms folded. The museum reopened on May 19, 2021. It had been closed during the Covid pandemic. Former President Donald Trump Wax statue has been dismantled and put into storage.

Former President Barack Obama’s sculpture, with his calm signature smile, still stands further down the hall but one can no longer see the statue of former President Trump. No, it’s no controversy or “cancel culture.” It’s just policy and logistics as statues of all former U.S. presidents are dismantled and put in storage.

So how is the statue of former President Barack Obama still there? The answer is simple. Barack Obama was not only a two-term president of the United States of America but is a lifelong Nobel laureate and hence his statue graces the museum.

The Grevin Wax Museum in Paris will reopen with a new guest – a smiling President Joe Biden https://t.co/IjFsYfM9hS pic.twitter.com/EdmF0Xna4F

The Gervin Wax Museum in Paris opened its doors to the public in 1882. It has featured various U.S. Presidents right from President James Garfield to President Joe Biden. However, when a presidential term ends, the statue is taken down. The head and the body of the sculpture are separated and placed in separate crates and are sent to the cellars of the museum.

Some of the heads of U.S. Presidents are still in the museum. They include those of George W. Bush, Bill Clinton, Jimmy Carter, John F. Kennedy and more. Former French presidents also go into the vaults as sculptures of political figures are rare and most of the 250 or more sculptures feature celebrities and historical figures.

Some of the other politician’s wax figures include French President Emmanuel Macron and German Chancellor Angela Markel. One could wonder why there is no statue of British Prime Minister Boris Johnson while other leaders including Russian President Vladimir Putin and China’s Xi Jinping are exhibited. Former French President Nicolas Sarkozy’s sculpture is displayed next to that of his celebrity wife, mode, and singer Carla Bruni. 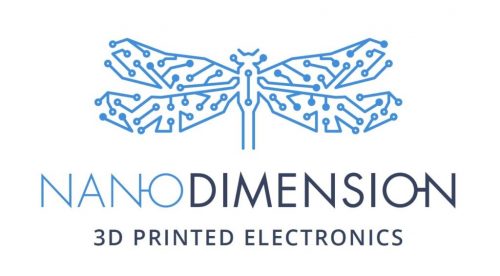 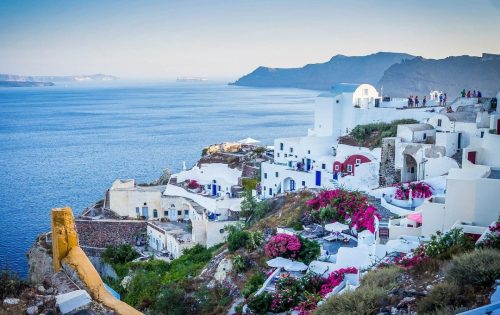 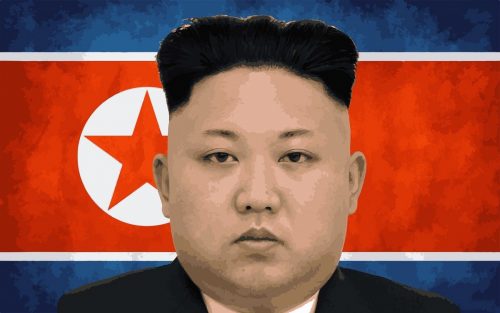 Jeans are known as an American fashion in the U.S. In communist countries like North Korea, not so much. Kim Jong Un has made it very clear that skinny jeans are not going to be allowed to be worn in his country. This is... Continue reading Kim Jong-Un Just Banned Skinny Jeans and Mullet Haircuts 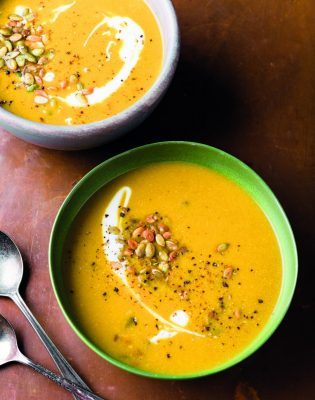