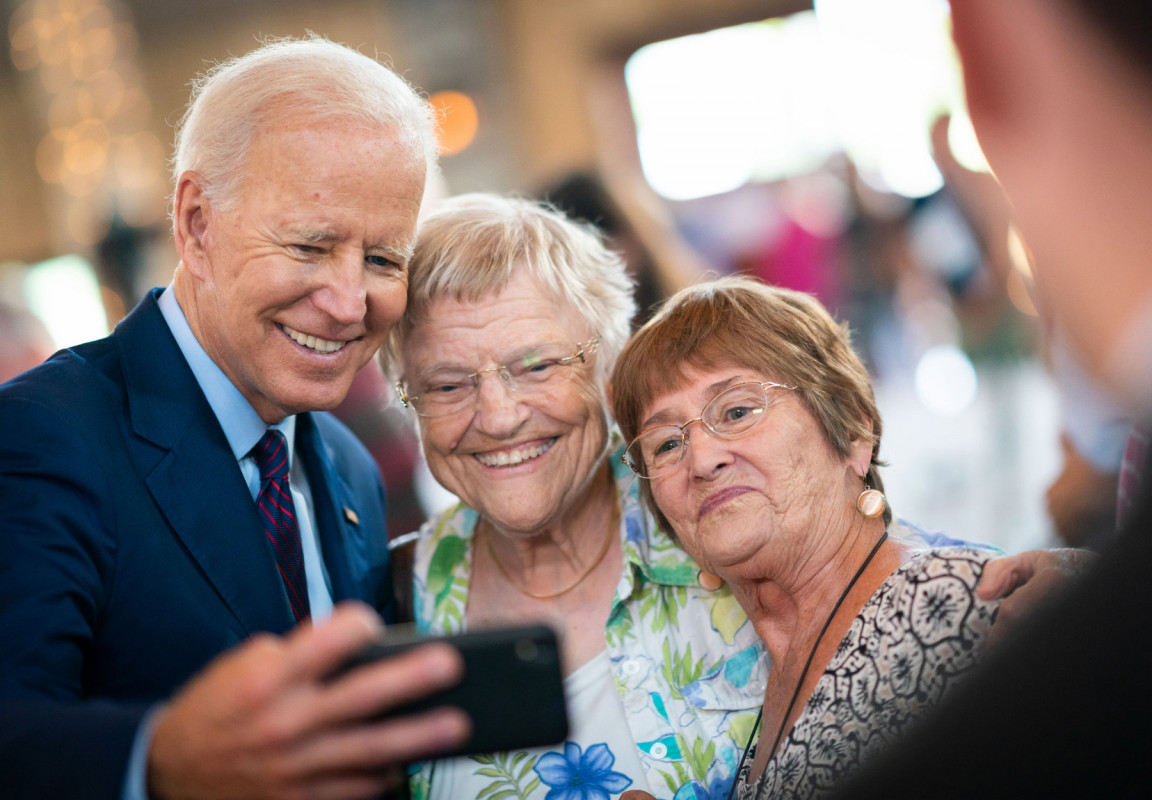 10 Republican senators on Sunday called on President Joe Biden to throw his support behind their own Covid-19 relief package framework, asking the President to work with them on drafting the legislation asking to meet with him to discuss their ideas about the actions needed to address these crises.

“As has been widely reported, the President received a letter today from 10 Republican Senators   “With the virus posing a grave threat to the country, and economic conditions grim for so many, the need for action is urgent, and the scale of what must be done is large,”  Secretary Jen Psaki said.

The $600 billion Republican proposal would include $1,000 checks, more money for vaccines, extension of unemployment benefits, nutrition assistance, small business aid and money for schools and childcare. 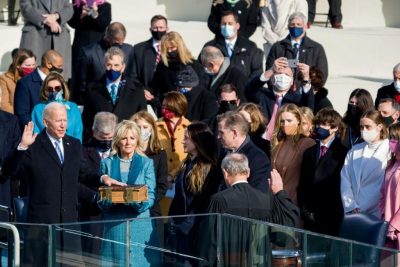 President Joe Biden announced the surge in deliveries to states Tuesday afternoon, along with the news that the federal government is purchasing an additional 100 million doses each of the two approved coronavirus vaccines. With... Continue reading President Biden announced another purchase of 200M vaccine doses to be distributed without any delays 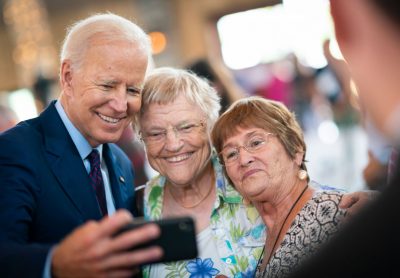 10 Republican senators on Sunday called on President Joe Biden to throw his support behind their own Covid-19 relief package framework, asking the President to work with them on drafting the legislation asking to meet with him to discuss... Continue reading Biden to meet with 10 GOP senators for COVID-19 relief talks today to help millions of Americans