Big Sky: A Shocking Ending. What Happens Next?

However, there’s a twist in the premiere episode as Phillipe’s character Cody is shot dead within seconds of its conclusion. There was a lot of blood shown but there was no confirmation of his death. In the first episode all three characters enact their business roles and get through their complicated personal relationships without any danger signals.

“I was shocked certainly, and I think that’s also what made me so excited about it,” Phillipe said of his reaction to the twist in the tale.

“Big Sky” is based on the book series by C.J. Box. The first episode followed PI Cody Hoyt (Phillipe) and his partner Cassie Dewell played by Kylie Bunbury. They investigate a kidnapping on a remote highway in Montana. Two sisters have been kidnapped. Cody is also caught in a two-woman relationship as there’s a love triangle between him, his partner and his estranged wife Jenny played by Katheryn Winnick.

Asked whether we have seen the last of Cody, Phillipe said, “I’ll say it’s not the last you’ll see or hear of him,” and Bunbury added, “flashbacks.” When asked for confirmation that Cody was dead, he said, “You’ve got to watch next week.” 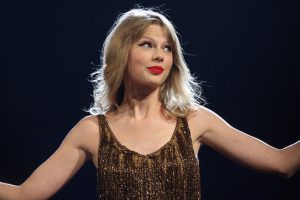 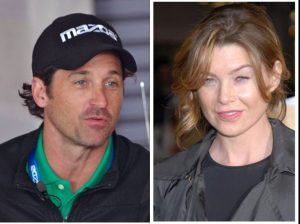