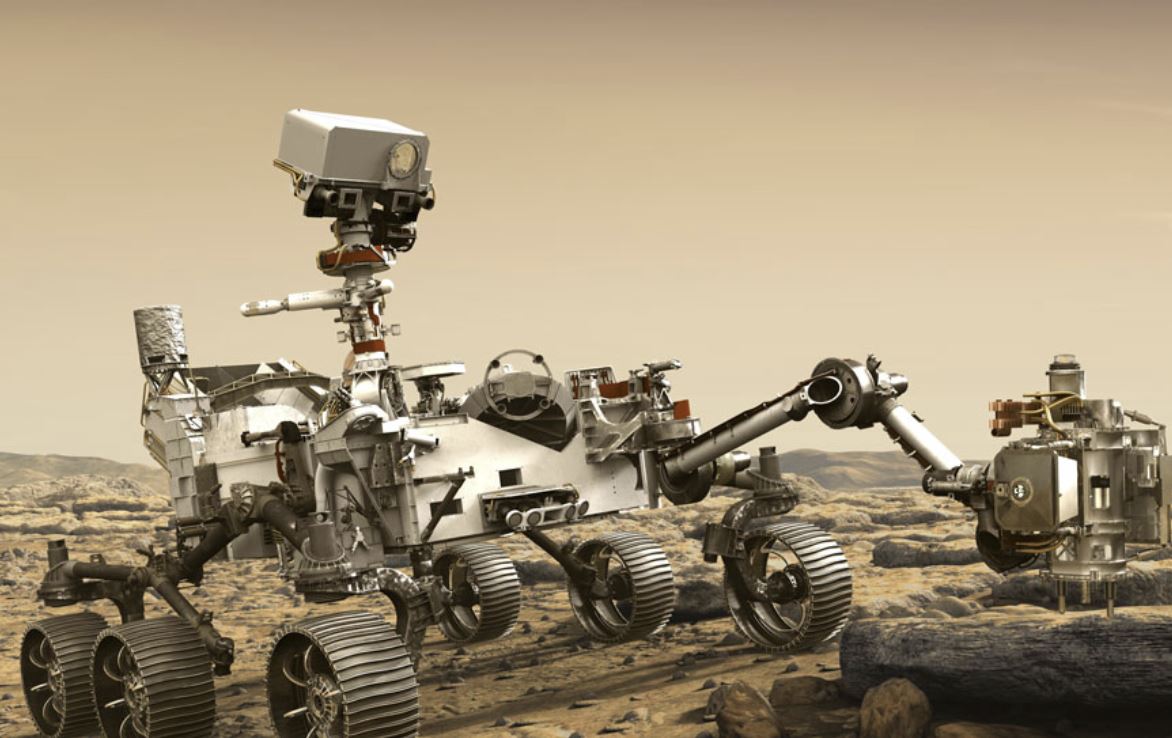 The Mars 2020 Perseverance Rover searchers for signs of ancient microbial life, that allows the advancement of  NASA’s quest to explore the past habitability of Mars. The rover has a drill to collect core samples of Martian rock and soil. It then stores them in sealed tubes for pickup by a future mission that would sends  them back to Earth for a detailed analysis. In addition, Perseverance has the ability to test technologies to help pave the way for future human exploration of Mars.

The mission collects samples from  core rock and “soil” samples it stores them on the Martian surface.

It will also test oxygen production from the Martian atmosphere for humans.

Perseverance looks for habitability to identify past environments that are capable of supporting microbial life. 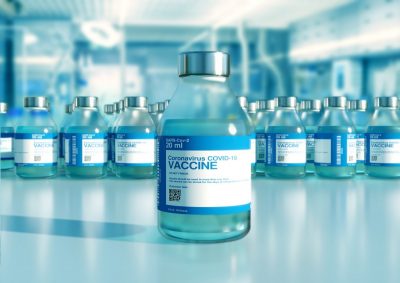 At a press briefing on Friday, WHO officials said that preliminary reports from South Africa have indicated that some people who had earlier recovered from COVID-19 have been affected by a new, more contagious variant.... Continue reading WHO says recovered COVID-19 patients have caught new strains of the infection 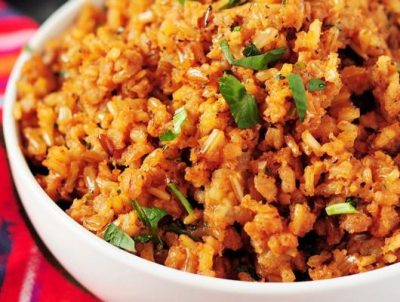