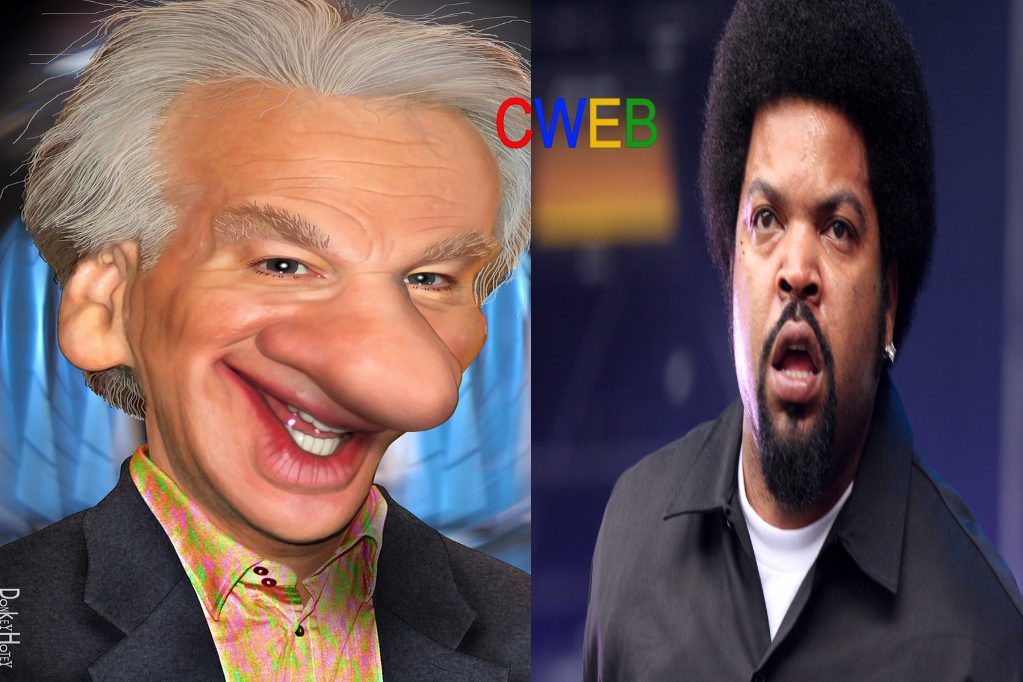 Ice Cube is right that Bill Maher, an obnoxious bigot who should not have used the “N” word. However, I disagree with Ice Cube that it’s OK for blacks to use the slur. You don’t hear whites calling each other “honkeys” or “crackers,” nor have I ever heard any Hispanics affectionately call one another “spics” or “wetbacks.” Let’s just agree racial and ethnic slurs are wrong, period, and never use them.

Bill Maher doesn’t think -because dude you are a trash. He’s trash! There are worse things in the world than being a terrible comedian like, for example, being Bill Maher, who is an unfunny comedian who is also trash.

Bill Maher SHOULD understand that slavery is something that should never be joked about. No one would joke about the Holocaust. Also, it burns even deeper for black people when we realize the long arm of slavery is still writing the narrative for black people in America today. Slaves were not brought to America out of love, and a sense slavery there has not been one point in time where black people have been respected and loved as a whole in America. The pains of slavery runs too deep to brush off with a failed attempt at humor, and the truth is unless you have been a victim of racism you can never truly understand what racism is or the effects of it.