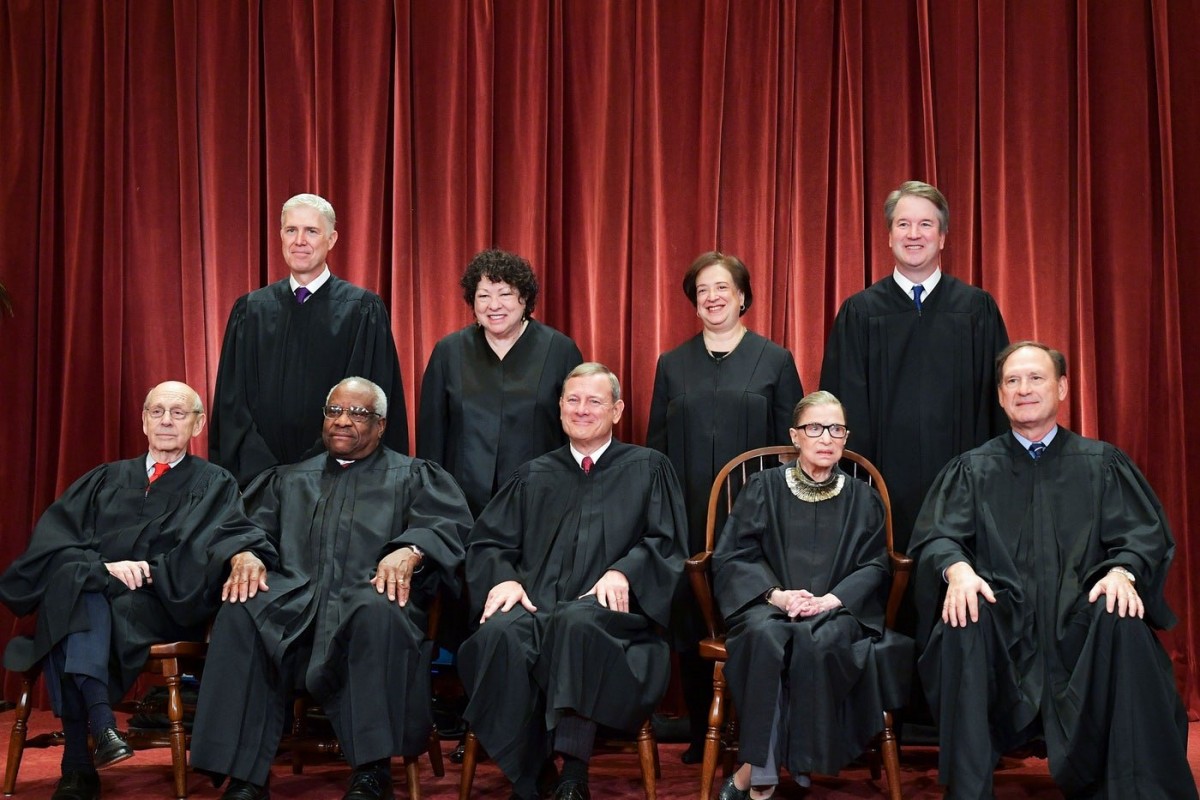 On Thursday, Democrats will introduce legislation in Congress. It seeks to expand the number of Supreme Court judges from 9 to 13. These democrats are collaborating with progressive activists who have been opposing the ideology of the current Supreme Court judges.

Sen. Ed Markey of Massachusetts and Rep. Jerry Nadler of New York, who is also chair of the House Judiciary Committee, have sponsored the bill. Co-sponsors include Rep. Hank Johnson of Georgia and Rep. Mondaire Jones of New York.

Although the Democrats may not have a majority to pass this bill as yet, there is a simmering discontent  about the ideology of the Supreme Court and the manner in which some of the recent judges were nominated. It is also an indication of the anger towards the minority leader of the senate Mitch McConnell.

In 2016, when President Barack Obama wanted to fill a vacancy in the highest court, Mitch McConnell denied a vote saying that it was too close to the elections. The same person allowed a vote one week before the election when his GOP leader and former president Donald Trump wanted to fill in the vacancy due to the death of Ruth Bader Ginsburg, amid the surge of the coronavirus pandemic. The former president and the GOP appointed three conservative judges in his only term of office.

The lawmakers are planning to announce the introduction of the bill outside the Supreme Court building today. Progressive activists from three advocacy groups will join them. They are

Last week, President Biden had announced that a commission would be formed with liberal and conservative members. They would research and give their findings on how to improve the structure of the highest court in America on issues such as the number of justices and how long they should service as the current appointments are lifelong service.

The legislation of increasing the number of Supreme Court judges that is being proposed today may not pass but it brings into focus an issue that is gaining importance among many including Democrats and activists.


Democrats to introduce a bill that will provide $3,600 for families with young children 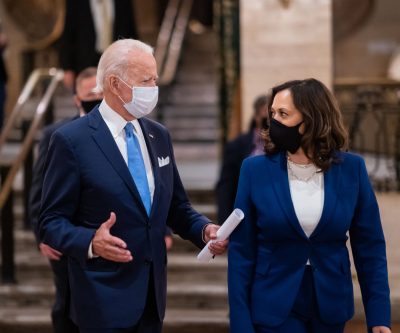 According to a report on Sunday, the Democrats will introduce legislation that could provide $3,600 per year for families that have children under the age of six. This is a part of the $1.9 trillion coronavirus relief package... Continue reading Democrats to introduce a bill that will provide $3,600 for families with young children