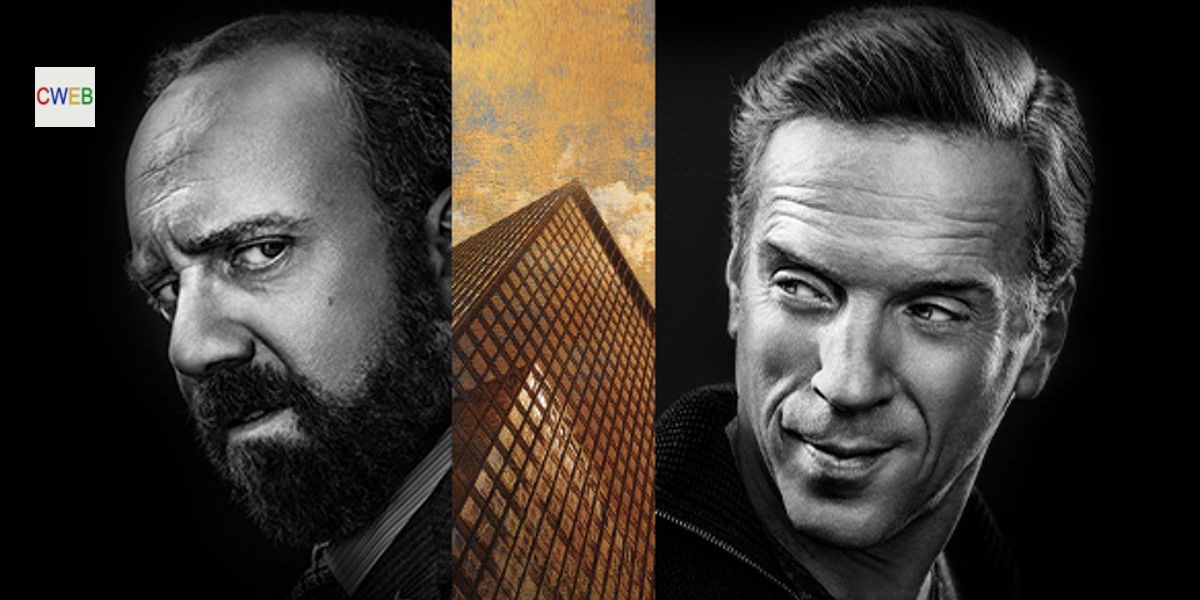 If you have not seen season one of Billions, read on. No spoilers here.

Which order of words does the character “Bobby Axelrod” of the new hit TV show on “Showtime Networks” played by Actor Damien Lewis describe him best? Money, Greed, Power, Control, or Ego?  That depends on how he plays to the viewers biggest views of their own perception of greed, money, prestige and the need stay on top of the financial game.

Showtime Networks series “Billions” is as riveting as it is addicting. The show opens up your curiosity about money and greed, Wall Street, and even politics. Billions does a good job for television  viewers who crave edge of your seat  excitement and to get an inside look in the high stakes game of Wall Street manipulation, even if it is partially unrealistic. Billions is a dramatic and sometimes funny series that has scenes running a 360 degree turn at every clip, and just enough enticement that will keep you craving that next episode.

The two actors starring in the series, actor Damien Lewis coupling up with  actor Paul Giamatti, who plays Chuck Rhoades-you get a synergy of the two characters  hawking back and forth at each other in smirks of Wall Street’s criminal battles. The character  of Chuck Rhoades  plays the  compulsive and obsessed N.Y State attorney who will stop at nothing to bring Bobby Axelrod down. Chuck’s entertaining piquant performance is as convincing and as scary to real life as if you are being accused of a crime yourself.

Imagine  working for a company and   you’re being picked as the whistle blower to come clean and strike a deal with the D.A. Donnie Caan ,one of Axelrods traders  played by Actor David Cromer, who  is used as pawn and  whistle blower for the D.A to bring Axelrod down. Donnie Caan the xxxxx, gets controlled and coveted successfully by the D.A. They  think they have hit the nail on the head, but then in moment’s notice Donnie Caan drops dead.

While the series portrays an all-white male cast with powerful characters that  personify the upper crust rich of Wall Street traders, there are female characters that  have strong, successful determined controlling personalities.

Maggie Siff, who plays Chuck’s wife and the employed psychologist for Axe Capital has a  conflict of interest between her husband and her boss, Bobby Axelrod. Pivoted between fair play with her career, and  her husband, as he tries to take down Axe Capital.  Performing a balancing act from work to her personal life, she  achieves  a stimulating portrayal of a dominant woman in her career and in her personal life. She plays control freak at home by performing the role of dominant mistress to her husband, as Chuck gets down on the floor and obeys her sexy wielding ways to overcome him with dominatrix tactics from his stressful day utilizing ropes and her heels to succumb to her powered dominance . Her strong yet feminine darkness gives the show a tither of more than just plain old romance.

Malin Akerman who plays the character of Lara Axelrod , the wife of Bobby Axelrod, is not a female wimp. While she got lucky in living the high life with her husband Bobby, she is a strong supportive female figure in managing her sister’s restaurant and brings discipline to the spoiled kids of their family.

David Costabile who plays Mike ‘Wags’ Wagner and Bobby Axelrod   right hand man whose loyalty gives him a well-deserved cushy paycheck. His character will cross any line to win just like his boss. He eloquently portrays part of the deceitful rituals; step in step that makes his character shine along with Damien Lewis

While “Billions” Show Time series is a fictional drama, it draws the reader back in times of the financial crisis all Americans can relate to, referencing  Enron in 2001, and all other financial catastrophes that occurred the early part of the 2,000’s. We see this reality currently exists on Wall Street today, with cases of fraud from Martin Shkreli Martin Shkreli being charged with defrauding investors in hedge funds MSMB Capital Management LP.

While the show’s lifestyle of the characters displays flaming wealth along with corruption the audience is intrigued. When watching shows like this, we are attracted to what we can’t ever have or what wish to attain, whether its fantasy and fiction, or intrigue to the unknown. It certainly  draws the viewer to be a fanatic fan.

Please stay tuned for a review soon of Season Two.