Bionano Genomics Earnings. Should You Buy? 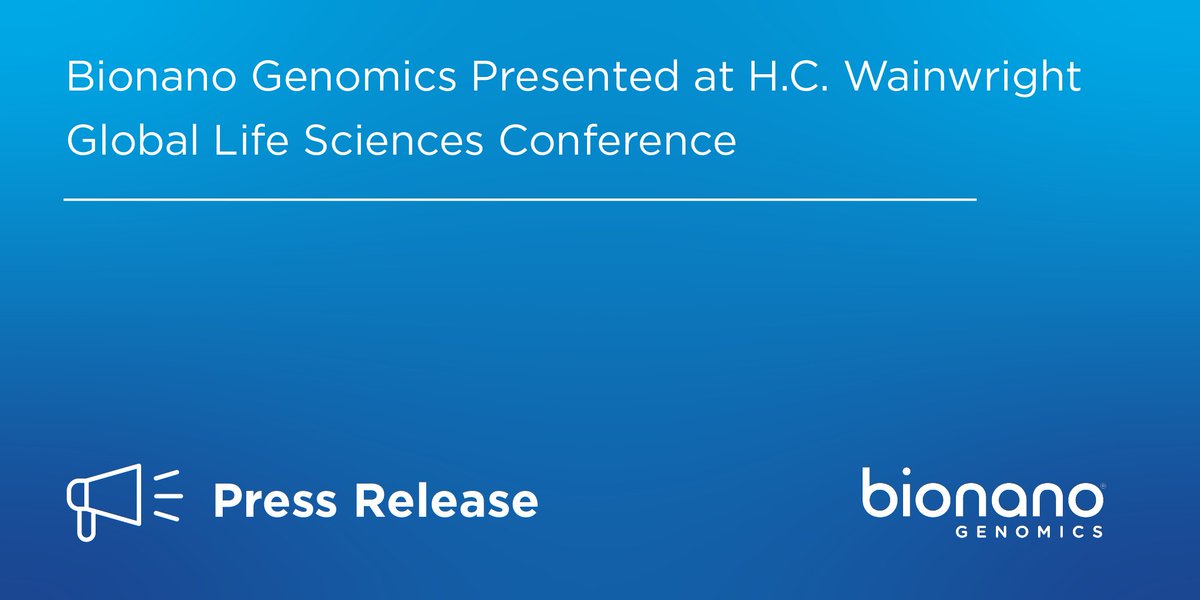 “2020 was an important momentum-building year for Bionano and one that allowed us to showcase many of our strengths. Despite 2020’s challenges, we executed well on our commercial offerings for Saphyr® by expanding the number of systems in the field and the number of samples analyzed in our data services lab. We believe this progress helped create the awareness needed to develop the market for structural variation analysis and optical genome mapping, or OGM, furthering our goal of disrupting the genomics industry,” said Erik Holmlin, PhD, CEO of Bionano. “2021 is shaping up to be a transformational year for the company. With a strong balance sheet, we are focused on driving the global development of Saphyr-based assays for use in clinical testing of patients with genetic disease and hematological malignancies, and on adoption of Saphyr for use in larger clinical studies aimed at obtaining a critical mass of data on Saphyr application across key areas of structural variation analysis including prenatal and post-natal genetics, hematologic malignancies and solid tumors. These data are expected to expand the number of publications, including peer-reviewed ones, grow significantly the number of laboratory developed tests, or LDTs, on the market and support reimbursement of Saphyr-based LDTs by third party payers in the US and around the world.”

Chris Stewart, Chief Financial Officer of Bionano added, “As we begin 2021, Bionano’s balance sheet is in its strongest position ever. Since the start of 2021, we have raised approximately $335 million, which we believe significantly de-risks the company, solidifies our financial future, and allows us to focus on the achievement of our long-term vision to disrupt genomics through the global adoption of Saphyr .”

Executed on Commercialization Offerings for Saphyr

The Company executed on its commercialization strategy, expanded the utilization of its Saphyr system and increased the amount of Bionano data generated across the globe, driving scientific momentum. The installed base of Saphyr systems was 97 at the end of the year, an increase of 24 from year-end 2019.

Rigorous and extensive benchmarking of Saphyr was conducted against traditional cytogenetic methods and long read sequencing and these results were published and validated in several key publications, presentations and announcements including:

The Saphyr system demonstrated its expanded capabilities beyond standard cytogenetics and traditional diagnostics as evidenced in several key publications including:

OGM with Saphyr identified SVs that affect genes in pathways that control immune and inflammatory response, viral reproduction and mucosal function. These results became the foundation of multiple research efforts, including one international consortium and publication:

Expanded Applications of OGM in Human and Non-Human Research

Several other published studies illustrated key applications of OGM to areas of human and non-human research, including:

The Company effected several enhancements to the Saphyr System and made significant advancements in the system’s capabilities, including utility in identifying SVs in solid tumor oncology indications and DNA isolation:

To access the call, participants should dial the applicable telephone number above at least 5 minutes prior to the start of the call. An archived version of the webcast will be available for replay in the Investors section of the Bionano website.

About Bionano Genomics
Bionano is a genome analysis company providing tools and services based on its Saphyr system to scientists and clinicians conducting genetic research and patient testing, and providing diagnostic testing for those with autism spectrum disorder (ASD) and other neurodevelopmental disabilities through its Lineagen business. Bionano’s Saphyr system is a research use only platform for ultra-sensitive and ultra-specific structural variation detection that enables researchers and clinicians to accelerate the search for new diagnostics and therapeutic targets and to streamline the study of changes in chromosomes, which is known as cytogenetics. The Saphyr system is comprised of an instrument, chip consumables, reagents and a suite of data analysis tools. Bionano provides genome analysis services to provide access to data generated by the Saphyr system for researchers who prefer not to adopt the Saphyr system in their labs. Lineagen has been providing genetic testing services to families and their healthcare providers for over nine years and has performed over 65,000 tests for those with neurodevelopmental concerns. For more information, visit www.bionanogenomics.com or www.lineagen.com .