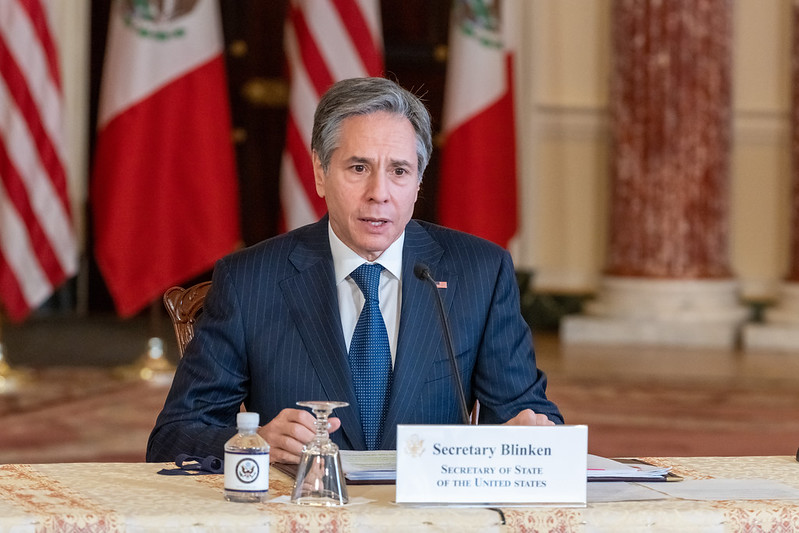 On Sunday morning, Secretary of State Anthony Blinken said that giving Palestinians a state was the only way forward for peace to be maintained in the region and for Israel’s future as a Jewish and democratic state. He also hailed the ceasefire that is now in place between the two sides after violent clashes which caused deaths on both sides, due to the longstanding conflict.

Earlier on Friday, President Biden had also advocated the two-state formula. He said that the “only answer” to reaching peace in the region especially in Israel would be the establishment of two states. Biden has been facing pressure from his own party members and has been asked to do more for the displaced Palestinians.

Speaking at a press conference that had taken place during the visit of South Korean President Moon Jae-in, President Biden said that there was no shift in his commitment; he reiterated the word commitment to Israel. He also said that a two-state solution was the “only answer.”

Blinken spoke to ABC News’ This Week host George Stephanopoulos on Friday. He spoke of the compromise as a long-term solution. He said that conditions had to be set that would lead to a meaningful dialogue between both the sides. They should engage with each other to reach a positive outcome.

Israel and Hamas have reached a ceasefire this week after they were called to do so by several nations including the U.S. The peace deal brokered by Egypt is still holding but a permanent solution to this simmering crisis which boils over once too often has to be found. Both the sides have declared victory.

Blinken also told the channel that they have to start dealing with the grave humanitarian crisis in Gaza. They have to reconstruct and rebuild what was lost. He added that real improvements have to be made in their lives so that “Israelis and Palestinians can live with equal measures of security, of peace and of dignity.”


Anthony Blinken, Biden’s Secretary of State, to allow US embassies worldwide to fly Gay Pride flag on same pole as US flag 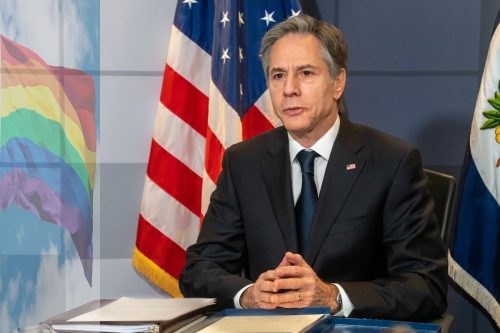 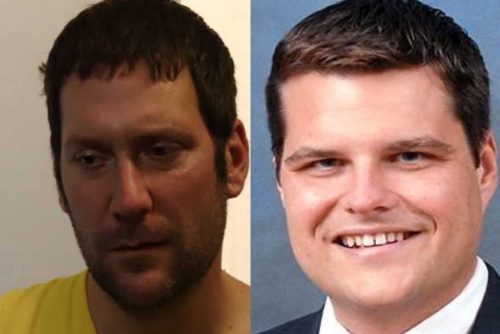 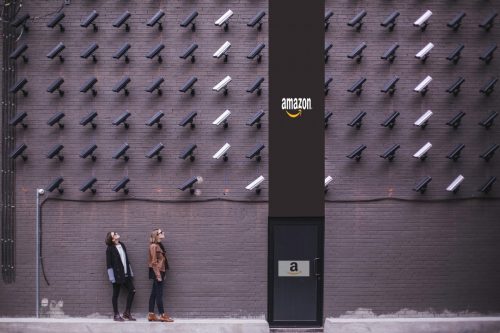 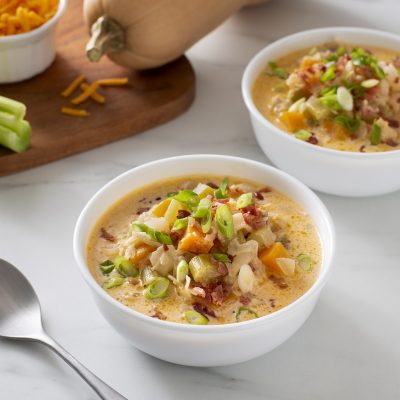